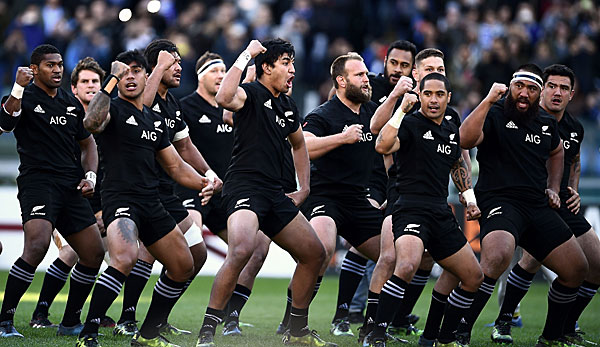 The Six Nations is the most attended sporting event in the world. This is the result of a study conducted by UEFA. Accordingly, the traditional rugby tournament is ahead of the NFL and previous World Cups in Brazil in terms of average attendance.

In 2015, an average of 72,000 spectators attended 15 matches of rugby union tournaments, according to the study. England, France, Ireland, Italy, Scotland and Wales take part in the tournament every year.

Experience select rugby events live and on demand on DAZN. GET YOUR FREE MONTH NOW

The same year there were only 68,400 spectators in the NFL and only 53,592 came to the 2014 World Cup in Brazil. A rugby tournament, namely the 2015 World Cup in the United Kingdom, also finished fourth with an average attendance of 51,621.

Rugby again appears at the bottom of the top 30 as Super Rugby tournaments in Australia, New Zealand and South Africa have an average of just 19,163 spectators.

In 2015, Major League Baseball recorded the most viewership with 73.8 million viewers – however, an MLB season also has over 2400 games a year. From this perspective, the Six Nations are only ranked 48th, with the World Cup always ranked 34th.

All Rugby news at a glance