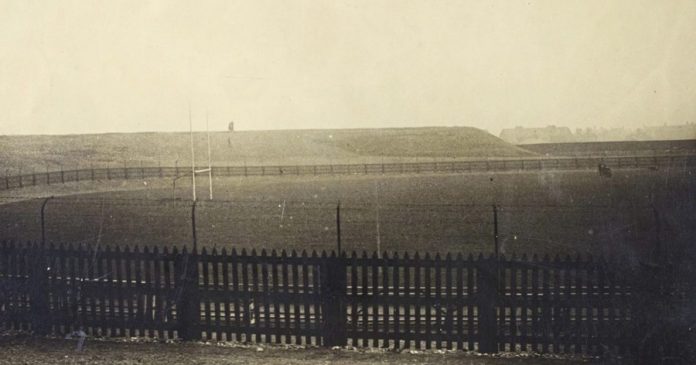 A special Mass will be held in Belfast this weekend to remember the GAA members who were killed in Croke Park on Bloody Sunday 1920 and have since died.

The Mass is hosted by Ardoni Kichams GAC and will be celebrated by Fr. Gary Donegan, former pastor of Holy Cross Church.

A total of 14 people were killed when British forces opened fire on a football match between Dublin and Tipperary on 21 November 1920.

The attack came after IRA killed 15 people across the city, including British intelligence officers.

Read more: ‘Bloody Sunday 1920’ to be remembered by GAA family this weekend

The GAA intends to place wreaths and light 14 torches on Hill 16 on Saturday while Tyrone-based Galbeli Pierce has requested clubs to light their grounds that evening to remember the dead.

GAA members are also being asked to place candles in the windows of their homes.

Erdogan’s president, Philippe Categart, urged people to join the mass room, which will be streamed live from the club’s facilities via Facebook and Twitter at 6.30pm due to the Covid-19 restrictions.

“We’re trying to play our part,” he said.