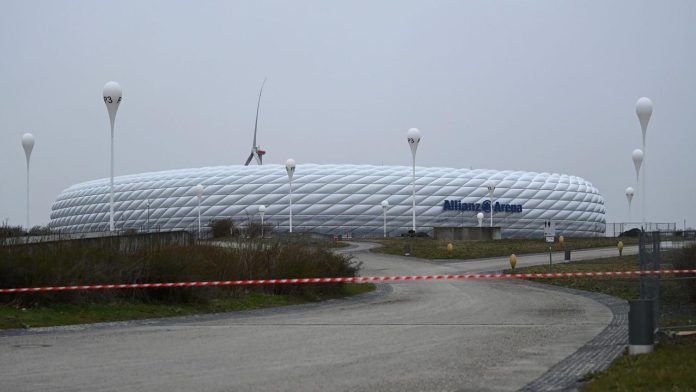 The FC Bayern women’s football team is looking forward to a wonderful evening with its first appearance in the Champions League at the Allianz Arena.

As announced by the Munich team, on 22 March the quarter-finals against Paris Saint-Germain will take place at the arena where world footballer Robert Lewandowski’s men usually play. This is the first time that Bayern women play a sport there.

“We are very pleased about this milestone in the more than 50-year history of our FC Bayern women’s football department. Jens Scheuer’s team qualified for the Champions League quarter-final against Paris Saint-Germain at our Allianz Arena. Get it,” CEO Oliver Kahn said. “I hope that normal circumstances allow for a football festival where many Bayern fans will support our women at the Allianz Arena.” Bayern women usually play on campus north of Munich.

Five years ago, Bayern Women hosted PSG in the first leg of the quarter-finals in the Champions League. In front of 7,300 spectators at the Grünwalder Stadion, the Munich team won 1–0.

The first leg of the round of the top eight teams in the Champions League will take place on 22/23. Instead of March, the second leg on 30./31. march. German champions FC Bayern will play at home at the start as runners-up in the group. In the event of progress, Bayern will meet either Olympic Lyon or Juventus Turin.