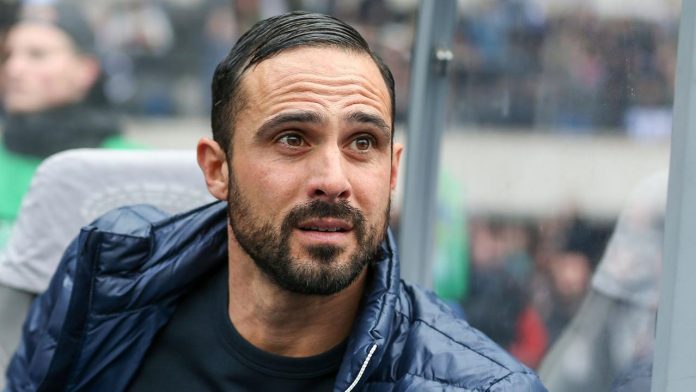 The 42-year-old, who has an Iranian father and a German mother, is being discussed as the coach of Iranian first-class champion Esteghlal, reports Fars news agency. An insider confirmed the plan to the German Press Agency in Tehran. There is no official confirmation from the club yet.

Noori expressed herself on the Internet with a message in Persian and English: “I am overwhelmed by the love and positive energy you are showing me,” she wrote on Instagram. “I am sure that one day my dream of writing a success story in my father’s country will come true.” The 42-year-old did not give an explicit disapproval or commitment.

Nuri was head coach in the Bundesliga at Greek club AO Kavala and at Werder Bremen and Hertha BSC. Esteghlal wanted to hire Nuri as coach two years ago, but Buxtehuder declined the offer at the time.