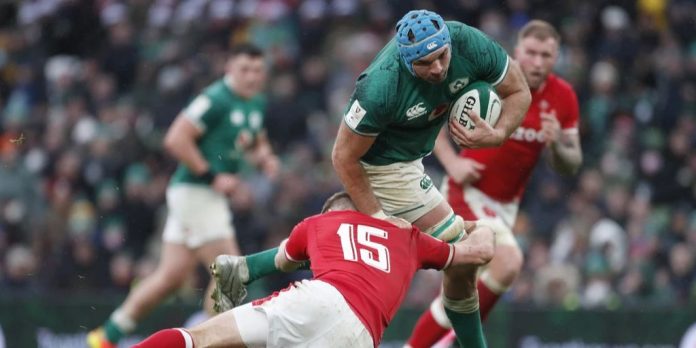 Rugby fans are watching the Six Nations tournament with great interest. However, the colors of the jerseys of Ireland and Wales cause a lot of frustration for blind people.

See also  All 24 EM Teams in the Big Postillon Check