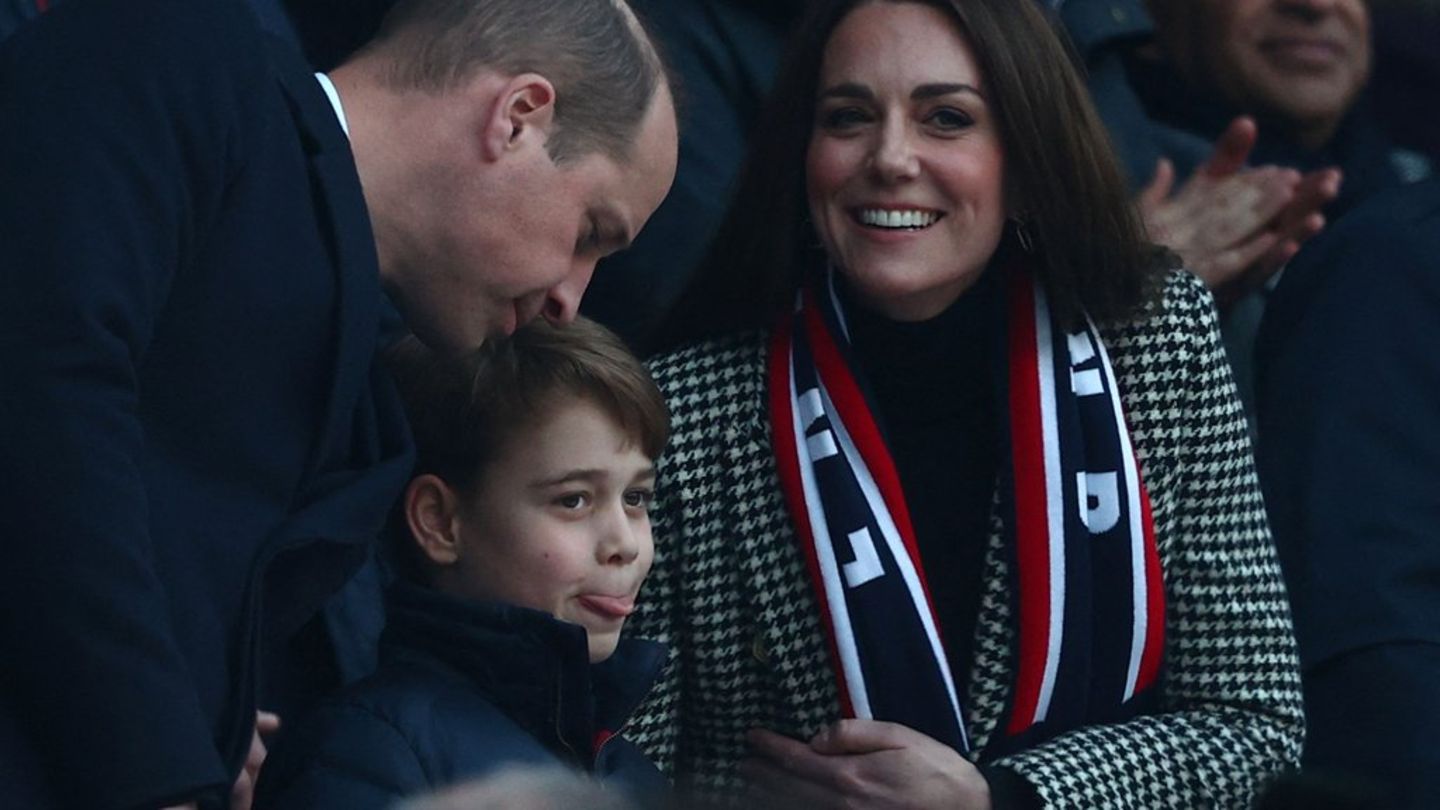 William, Kate and George honor each other at the Rugby Championship. George is currently training himself but has never been involved with his mother…

rugby is a family affair

The British press naturally asked the young prince whether he had his fingers crossed for his father’s or his mother’s team. But he only shrugged. It seems the royal offspring are having more fun playing rugby themselves. When he told the press that he was learning to tackle at school, he turned to his mother and said, “I haven’t tackled you yet.” “Of course you did!” The Duchess retorted, laughing with the press.