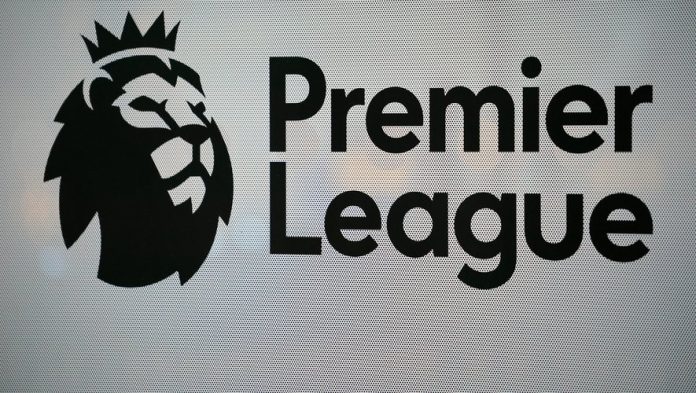 Two matches postponed: Boxing Day on Sunday, the flagship event of the English Championship, has been disrupted by the resurgence of COVID-19 cases in Great Britain due to the Omicron edition.

It is one of the most festive moments of the season: on Boxing Day, players and spectators unite to celebrate football in a colorful and good-natured atmosphere.

But the 2021 edition of Boxing Day has been cut to two matches on Thursday, including a match between Liverpool and Leeds at the famous Anfield Road stadium.

Despite the high vaccination rate, Leeds lamented the positive tests of five players, including a long list of injuries that meant the team coached by Marcelo Bielsa could not field 13 outfield players and one goalkeeper. .
“We will not have enough recognized first-team players to meet the Premier League’s requirements for the sport,” lamented the team, which currently ranks 16th in the Premier League.

For its part, Watford, who were due to move to Wolverhampton, were forced to cancel their trip after their last two matches against Burnley and Crystal Palace were postponed.

no suspension of the season

These two postponements are in addition to ten others in the past two weeks. But Premier League clubs, concerned about the harmful effects caused by an interruption of the season, refused during a meeting held earlier in the week to temporarily halt the championship.

The crisis comes at a critical time in the English football season, both sportingly and financially, given the expected crowds during the three days scheduled between 26 December and 3 January.

Liverpool manager Jurgen Klopp and his Tottenham counterpart Antonio Conte have requested the English League Cup semi-finals Liverpool-Arsenal and Tottenham-Chelsea be reduced to one game, due to start in January, in order to unclog the calendar. Last year, these semi-finals were converted into a single meeting due to the pandemic.

Spurs, seventh in the Premier League, are three games behind due to postponements linked to bad weather and the coronavirus outbreak within the squad.

“It would be better to play one game instead of two, especially in the current context, but we respect the rules,” reacted his coach, Italian Antonio Conte.

“I think it would be better to just play one game, but what I say is not very important,” said Liverpool’s German technician Jurgen Klopp.

Its captain, Jordan Henderson, was concerned on Wednesday that “no one takes players’ well-being seriously”, a reference to the teams’ already busy schedules.

In the Premier League, 84% of players have already received at least one dose, according to a statement released by the league earlier this week. This rate rises to 92% when club employees are included.

In England, no restrictions are in place to reduce capacity for the public, but fans must provide proof of vaccination or show a negative test within the past 48 hours.

Neighboring countries, Wales and Scotland, have taken the opposite approach to England, by instituting restrictive measures intended to fight the outbreak of the pandemic. In Wales, sporting events will take place without spectators from the 26th, while in Scotland, a 500-person limit has been introduced for outdoor competitions.

See also  Rodriguez of Everton and Ancelotti is ‘thankful’