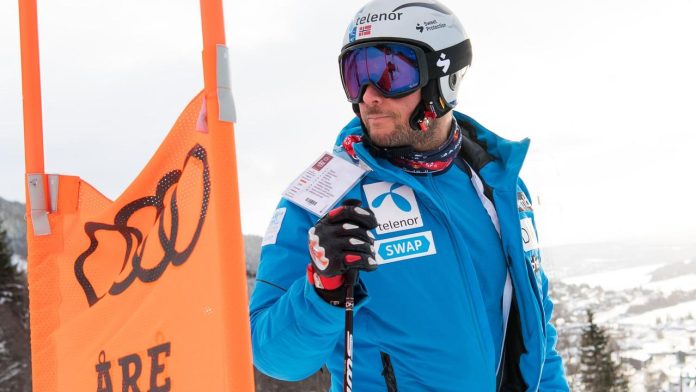 Former ski racer Aksel Lund Swindle has criticized nations that do not want Beijing to host the Games in view of the Olympic prize.

“Munich and Garmisch-Partenkirchen said ‘no’ to the Olympics, Oslo/Norway said ‘no’, as did Innsbruck and Sion in Switzerland. We should be grateful that the Italians in 2026 (Milan and Cortina d’Ampezzo, i. rad).), otherwise it could again become a country where you say: ‘disaster’,” the Norwegian said in ARD “Sportschau”‘s podcast.

“We don’t want to offer an alternative, but at the same time we say that China shouldn’t,” said Swindle, who won Olympic gold in the Super-G in 2010 and the downhill in 2018 and ended his career in 2019. did. “So we are also part of the problem, because what choice does the IOC have if everyone says ‘no’?”

Swindle is critical of an athlete’s boycott of the Games in China. “I don’t think it’s fair to the athletes. The sport has to decide, not the individual athletes,” the 39-year-old said. He has also demanded a clear stand from the media. “If you say that the Olympics in China are a catastrophe, I will say as a journalist too: if the Olympics goes to China, we will not show any TV pictures, even if we bought the rights for a lot of money, and We will not report on it.” Swindle said. “As a journalist, you must also have ethics and you cannot just delegate responsibility to athletes. We are all part of the system.”

China has been criticized for its human rights violations in its dealings with Uighurs and Tibetans, its suppression of the pro-democracy movement in Hong Kong, and threats against Taiwan.