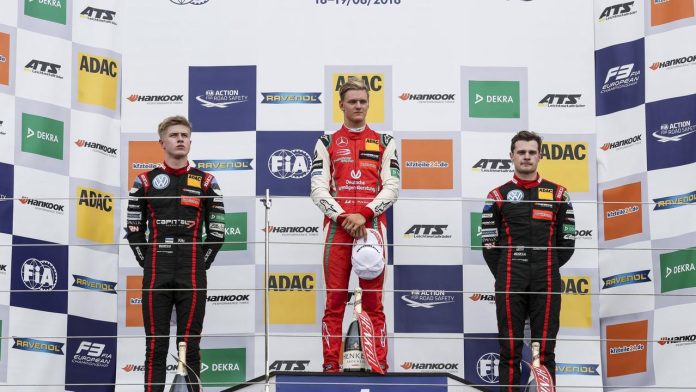 After an allegedly racist derailment, the Red Bull Formula 1 team fired its replacement driver, Juri Vips. After investigating the incident, the racing team announced that the contract had been terminated.

“The team does not tolerate racism in any form,” said a tweet from world champion Max Verstappen’s employer. Vips is said to have made racist remarks in a stream on the Twitch internet platform. The 21-year-old pilot from Estonia then used the language via Instagram to “unreservedly apologize” for the incident.

“I am deeply sorry for my actions, this is not the example I want to set,” Vips wrote. As Red Bull Jr., he was a regular driver in the Junior Series Formula 2, where he finished seventh overall.

They were used at Red Bull in the first Formula 1 practice session at the Spanish Grand Prix in May. The racing series obliges teams to give a young driver a chance to practice at least twice a season.