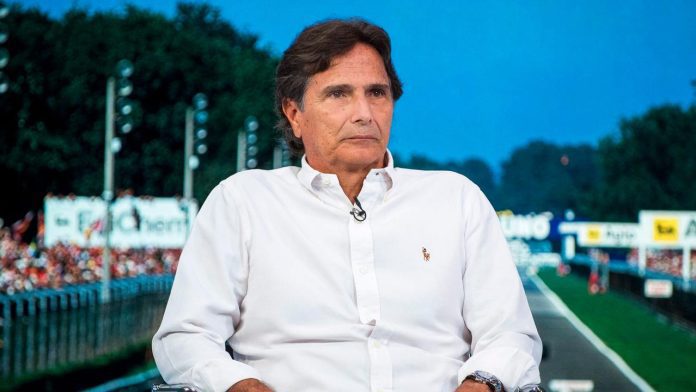 The BRDC said in an interview that the Brazilian’s derailment was “unacceptable and completely inappropriate for an honorary member”. Piquet’s apology to Hamilton doesn’t matter. The UK is also a member of the BRDC. The decision is effective immediately, it said.

Shortly before the Silverstone race on 3 July, Piquet’s (69) earlier statements surfaced in which he had defamed Hamilton. The former champion has now denied the racist background in his own words. Formula 1, the world federation Fia and several drivers and teams jumped in favor of Hamilton. The 37-year-old himself tweeted: “These are old ideas that need to be changed and have no place in our game.”

Sebastian Vettel praised the immediate reaction of the Formula 1 community. “We have to react quickly and show that we are open to everyone. We can never do enough,” said the four-time world champion. Racism in any form is wrong. Motorsport has “made great progress. But there is still a lot to be done,” said the 34-year-old. For Hamilton, it’s not just about recent events. “It’s something he and his family have experienced their whole lives,” Vettel said.