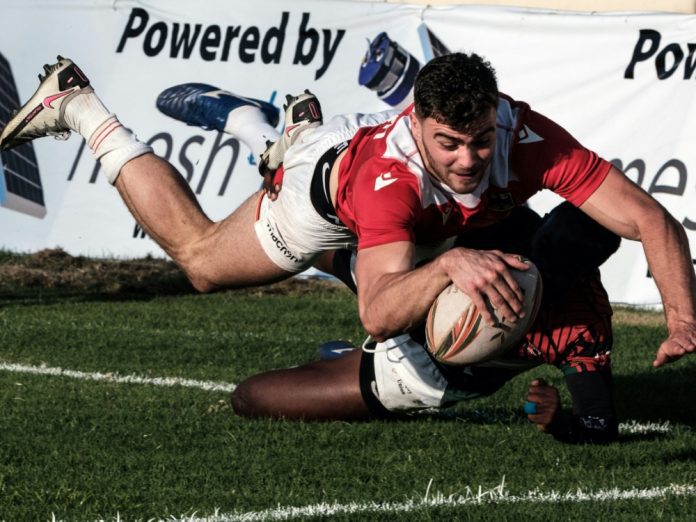 The German 7-a-side rugby national team relies on a team without injured players or convocations for their first World Cup participation in South Africa (9–11 September).

“At one point or another we have to protect them so they don’t jeopardize their future careers,” national coach Clemens von Grumbko said. Only those who are 100% fit are allowed to start the journey.

In the highlight of the season in Cape Town, Germany will take on Chile first. If successful, a duel with the hosts awaits in front of perhaps 60,000 spectators. “Of course, it will be an absolute charm and an experience that no one will soon forget,” von Grumbko said. Lakshya is ranked between 10th and 14th place.