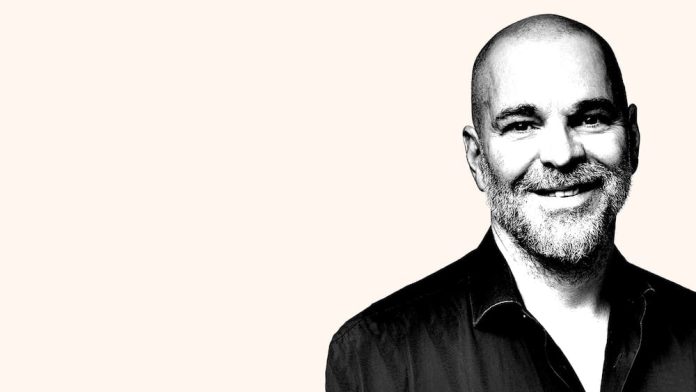 Champions Hockey League? A good case for players and coaches and talk of style study and shop among experts. But an uphill struggle in favor of the followers. Even in its 7th year, the event has no magnetic attraction, leaving the product as brittle as crispbread for the general public. One reason for this: Russians are missing.

The other flaw is the still strangely bloated field of participants. There are currently 32 teams, including teams from Wales (Cardiff), Poland (Jastrzeby) and Ukraine (Donetsk). But even if the league is reduced to 24 teams in two years – there may still be no talk of an elite class. The idea that a specific sport can be anchored in a pan-European consciousness and often marketed through a flood of meaningless games is proving unrealistic.

However, the recipe for a working competition is known: in 2008/2009 the Champions League was launched under the supervision of the IIHF. With 14 famous participants, including two representatives of the Russian KHL, and one sponsor that let the ruble roll: Gazprom. The project failed after only a year – but not because the audience showed no interest or the Russians were annoyed after the victory of the ZSC Lions (against Magnitogorsk): at that time, the KHL itself wanted to expand into Western Europe. was (was a matter of 64 team), the Champions League became an annoying competition. The genie was out of the bottle and the Russian sponsor pulled the plug, despite a valid contract.

The Russians now put their expansion plans in a drawer: too many, too expensive, not enough audiences. At least he responded. Maybe they will be in the Champions League mood again soon.