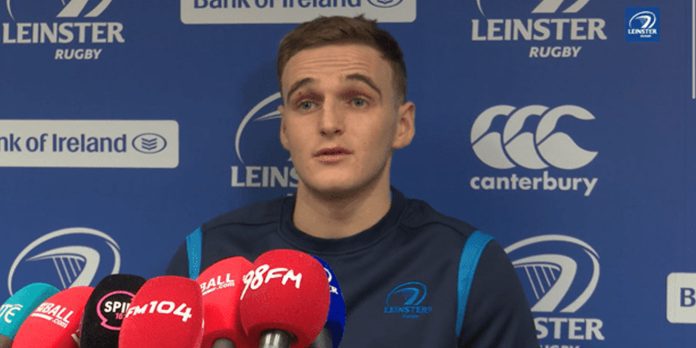 In Ireland, another rugby professional has come out as gay: 27-year-old Nick McCarthy said in an interview on his club’s website, Leinster Rugby. He was helped by other openly gay top athletes, such as American football player Carl Naseeb and Australian footballer Josh Cavallo.

He considered quitting the game before he came out

For a long time, McCarthy could not imagine playing top rugby as an openly gay player. With his club he plays in the United Rugby Championship, in which the best clubs from Ireland, Italy, Scotland, South Africa and Wales compete against each other. He even considered ending his active career because of this. “I just didn’t think I could come out during my rugby career,” said the 27-year-old.

Late last year he spoke to his coaches about his homosexuality. They stayed with her from the club until she first spoke about her homosexuality to her teammates in January. “Obviously I was quite nervous about it, but I’m really glad I did. My experience since coming out has been a positive one,” McCarthy said.

“My experience has been nothing but positive”

The arrival of other athletes also helped him: “To see like Carl Nasibo either josh cavallo comes out And Jack Dunne here at Leinster and the way he spoke publicly about his bisexuality last year helped me a lot. I had a good conversation with each of them and they were very encouraging,” McCarthy said.

His team is behind Nick McCarthy. “I’ve known Nick since we were in gym school and it was hard for me to hear that he struggled like this. But now we’re glad he can be himself,” said the Leinster rugby and Ireland national Rugby captain Johnny Sexton said: “We’ve talked a lot over the past few months about taking care of our brothers, to take care of Nick. And we’ll continue to do that.”