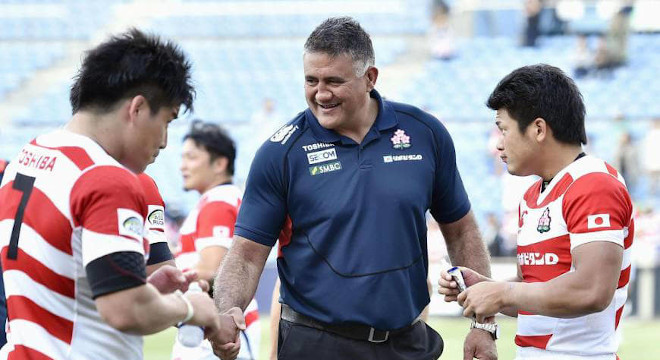 This fall Japan celebrated a little dream of its own by reaching the quarter-finals of the Rugby World Cup. Unfortunately, it was over relatively early, but there was hope for the title. What Japan has achieved so far is not just because of the players but also because of the head coach Jamie Joseph. It has now been announced that Joseph will remain at his job.

On Monday, the Japan Rugby Football Union confirmed they were extending Jamie’s contract until 2023. His current contract officially expires next month, leaving many fans awaiting the decision. With the new contract, Josef can now stay until the next World Cup, which will take place this time in France.

Preparations for the next world cup are already underway

Apart from the extension of the contract, there was a lot of appreciation from the association. Not only did Joseph lead the team to the quarter-finals for the first time in rugby history, but under his leadership the team defeated rugby greats Ireland and Scotland.

Joseph took things a little more seriously. The New Zealander explained that even when he achieved his last big goal of reaching the quarter-finals, he still faced many challenges to move on. The preparations for the next World Cup have already started and they have worked out a path together with the team.