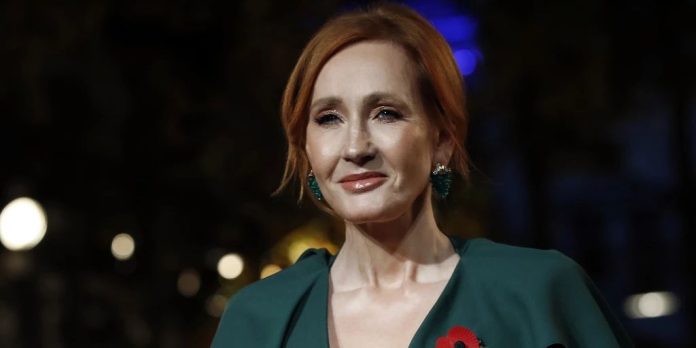 Author JK Rowling expressed solidarity with those opposing a change in the law in Scotland that would favor trans people.