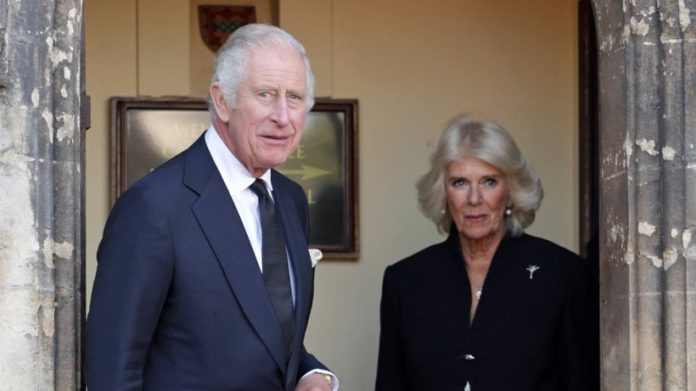 Queen Camilla is making her first public appearance since the funerals of King Charles III and the Queen. In Scotland they attended a service on Sunday.