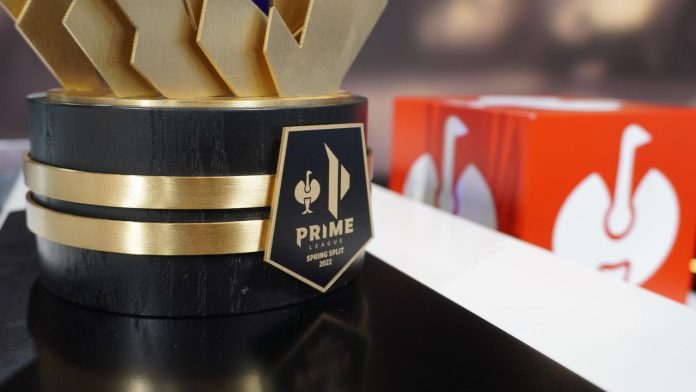 BIG and Eintracht Spandau had a good start to the summer season in the German-speaking League of Legends Prime League. Defending champion Gamerlegion lost against Big.

“I have a lot of confidence in the team for this season,” BIG’s jungler Jackson “Pabu” Pavone said in a post-game interview. “My teammates are really good. If I can play as good as I can, we can win everything.”

Big fell short of expectations in the spring season and even failed to qualify for the international tournament European Masters. In the opening game against Gamerlegion, BIG showed a controlled performance with a new line-up and immediately took the first win over the defending champions.

Eintracht Spandau was able to build from spring to a strong start to the season. Youtuber Max “HandOfBlood” Knabe’s team had some trouble with Unicorns of Love Sexy Edition. “It’s a great feeling to start with a win,” Eintracht’s Joran “Special” Schaefer said in a post-game interview. “Especially when we started last season with four losses.”