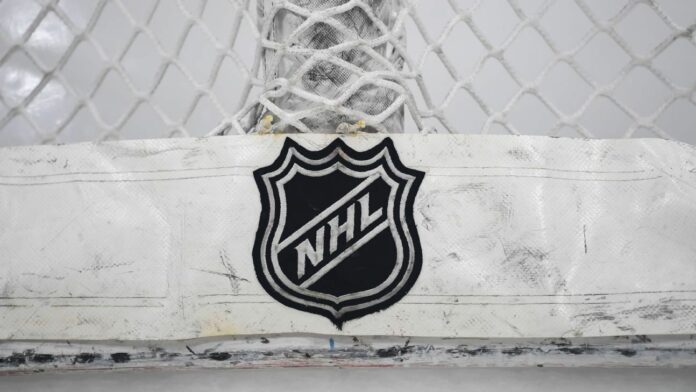 Mike Milbury will not appear on NBC Sports’ coverage for the rest of the 2020 Stanley Cup playoffs, he said Saturday. The news comes one day after the NHL condemned Milbury’s on-air comments that players aren’t as distracted because there are no women in the league’s bubble as “insensitive and insulting.”

“In light of the attention caused by my recent remark, I have decided to step away from my role at NBC Sports for the remainder of the Stanley Cup Playoffs,” Milbury said in a statement released by the network. “I do not want my presence to interfere with the athletes as they try to win the greatest trophy in sports.”

Milbury was scheduled to work Friday night’s Philadelphia Flyers-Montreal Canadiens game, but NBC sidelined him. The 68-year-old former New York Islanders general manager made the comments on Thursday night, during the broadcast of the Islanders’ series-clinching victory over the Washington Capitals.

Milbury and analyst Brian Boucher were discussing the benefits of the NHL’s playoff bubble.

“If you think about it, it’s a terrific environment with regard to — if you enjoy playing and enjoy being with your teammates for long periods of time, it’s a perfect place,” Boucher said.

“Not even any woman here to disrupt your concentration,” Milbury responded.

The NHL said it had communicated its concerns to NBC, saying Milbury’s remarks did not reflect the league’s “value and commitment to making our game more inclusive and welcoming to all.”

“It was not my intention to disrespect anyone,” Milbury said in a statement. “I was trying to be irreverent and took it a step too far. It was a regrettable mistake that I take seriously.”

This isn’t the first time Milbury has been flagged for insensitive comments about women on broadcasts. In 2012, he said Penguins coach Dan Bylsma should have “taken off his skirt and gone over there” during an in-game scuffle. In 2011, Milbury referred to Canucks players Daniel Sedin and Henrik Sedin as “Thelma and Louise.”

Milbury also made disparaging comments about women’s hockey on a broadcast earlier this month. During the second period of a qualifying-round matchup between the Pittsburgh Penguins and Canadiens, Milbury said playing in an empty arena was like being at a college women’s hockey game.

Earlier this year, NBC Sports parted ways with another of its lead analysts, Jeremy Roenick, for inappropriate comments about coworkers. In an appearance on a Barstool Sports podcast, Roenick repeatedly commented on the appearances of analyst Patrick Sharp and lead host Kathryn Tappen. Roenick said if he, his wife and Tappen were “going to bed together … that would really be good, but it’s never going to happen.”

Roenick is currently suing NBC for wrongful termination. In the lawsuit, Roenick alleges he was discriminated against because he is a straight male.