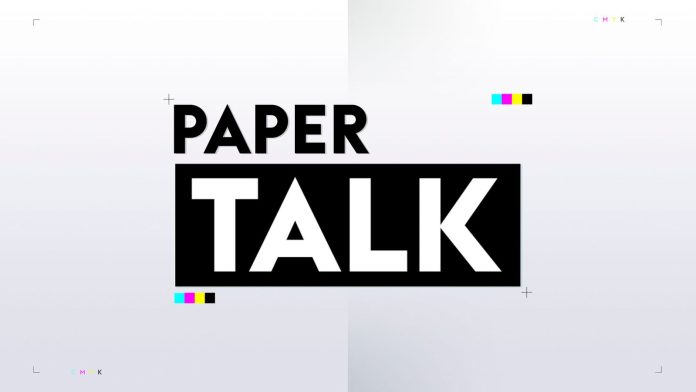 Arsenal will offer Mikel Arteta a new contract before the end of the season, in a bid to quell Manchester City’s interest in the Spaniard potentially replacing Pep Guardiola.

Mike Ashley has sued Amanda Staveley seeking payment of a £10 million buyout loan, claiming she violated the terms of the deal by stating that she was the owner of Newcastle United. Will not criticize the 14 year tenure.

Manchester United players are unhappy that head coach Ralph Rangnick has been given ‘duty’, which affects their personal and family lives.

Renato Sanches has suspended new contract talks with Lille due to rising transfer interest from Arsenal.

Diego Costa is close to finalizing a deal to stay with the Corinthians in Brazil.

Newcastle United have joined a long list of teams interested in completing transfers in January for Olympiakos and Senegalese defender Pep Abu Sisse, who impressed in the Africa Cup of Nations.

telegraph of the day

See also  Morning Report: Lyon Edwards ‘over’ on ‘George Musvidal Farrow’, saying he is “on site” when he sees it.

Courtney Laws is set to become England’s captain for the Six Nations, with doubts over whether Owen Farrell will be fit enough to take his place alongside Eddie Jones.

Rangers have written to the SFA complaining about eight decisions taken by referee Kevin Clancy in their midweek draw with Aberdeen.

Celtic boss Ange Postekoglu has admitted that striker Kyogo Furuhashi will lose a lot of time with a hamstring injury but is expected to return before the end of the season.

Rangers striker Alfredo Morelos has started his own football club and youth academy at his home in Cerrete, Colombia.