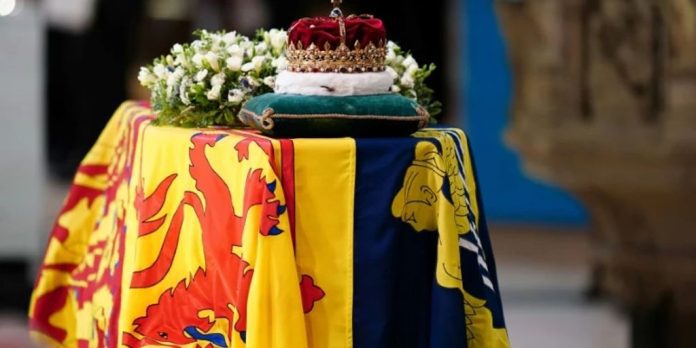 At St Giles’ Cathedral in Edinburgh, the first mourning citizens bid farewell to the monarch, who died in the coffin of Elizabeth II on Thursday.