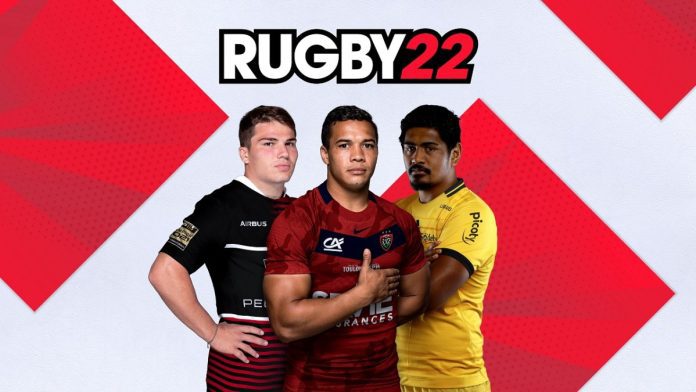 NACON and Eko Software yesterday released a new gameplay video of Rugby 22, the latest installment in the Rugby series. The game will be released on January 27, 2022 for PlayStation 5, PlayStation 4, Xbox Series X|S, Xbox One and PC.

The video released gives fans of the series an in-depth look at the new features of the upcoming title. The focus is on the following improvements and new features:

Rugby 22 combines all the basic elements of modern rugby: official teams, ongoing tactical changes before and during play, as well as various plays, passes and combinations.

Among other things, Rugby 22 offers: