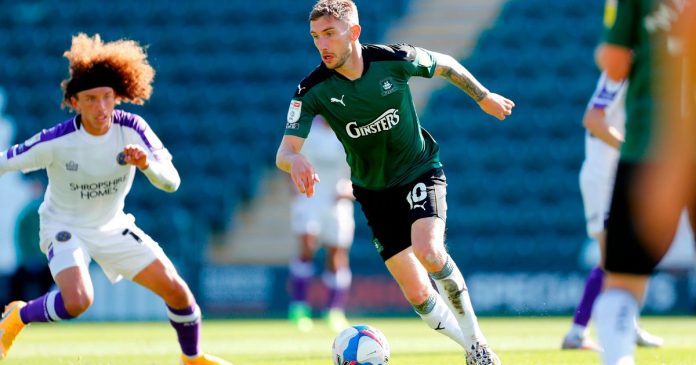 Plymouth Argyle came back from a 1-1 draw with Shrewsbury Town in League One at Home Park this afternoon.

Ergil striker Frank Noble claimed that Grant’s shot had a touch while going into his net, but the goal was credited to the midfielder.

The draw leaves the Pilgrims ninth in League One, with five points from their opening three games.

Ipswich Town and Hull City are setting the pace at the top of the table with a maximum of nine points out of nine, and the latter will host Argyle at KCM Stadium next Saturday.

See below how all the home park activities are covered on Machode Live Blog: