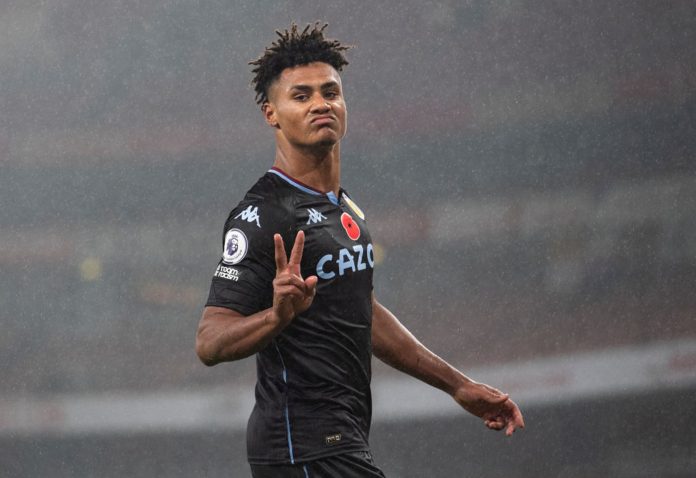 The Premier League is the biggest and best domestic football competition on the planet, which is why people from every corner of the globe are trying to find ways to watch it and have a team they support. It’s also why an array of talent from the world of football is desperate to ply their trade in the country.

With the new season firmly underway and starting to take shape, a large number of new additions throughout the league have taken to England’s top-flight like a duck to water. In the offseason, while we were busy watching Tiger King and playing the Little Britain game at mansioncasino.com/uk, Premier League clubs were assessing their respective transfer targets and hoping to make signings that will enable them to go up a level or two. Judging by the way the season has panned out so far, with the likes of Everton, Tottenham and Aston Villa particularly impressing of late, several new arrivals have made certain clubs stronger, therefore adding to the all-round unpredictability of the league and, ultimately, improving the quality of it.

With several Premier League new-boys impressing already this season, here’s a look at just a few of them.

Chelsea’s defensive frailties have been exposed at times this season, but their attack is looking far more potent than last campaign. The addition of Timo Werner has certainly helped, but so too has the creativity from midfield in the shape of Hakim Ziyech. Signed from Dutch giants Ajax, the Moroccan international has a wand of a left foot, setting up numerous goals already this season and proving his natural prowess from set-piece situations. More is certainly to come from the attacking player, but so far the signs are good. 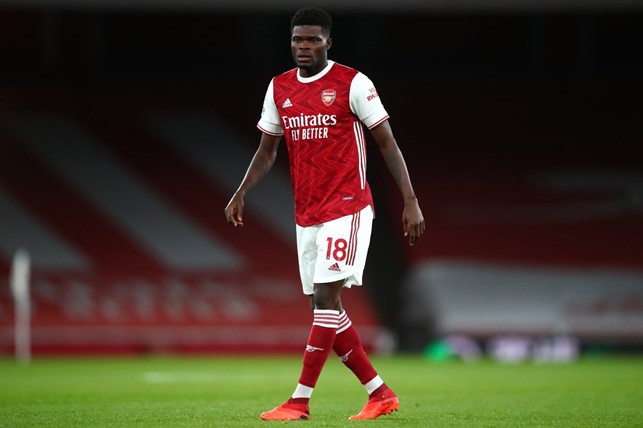 Arsenal’s midfield has lacked some much-needed bite and steel since the days of Patrick Vieira and Gilberto Silva, which is why Thomas Partey was seen as a humongous signing for the North London giants. So far, those initial predictions have come to fruition as the former Atletico Madrid midfielder has stood out early on with several combative performances in the middle of the park for Mikel Arteta’s improving Gunners.

Leeds United will always ship goals due to their attacking nature, which was demonstrated in the Championship also. Still, top of Marcelo Bielsa’s wish list in the summer was not only a striker, but also a centre-back. Robin Koch’s arrival from Freiburg was certainly eye-catching as he has been one of the most reliable and consistent defenders in the Bundesliga in recent seasons. So far, Koch has improved Leeds defensively too as the Yorkshire giants seem to be coping pretty well with life back in the Premier League.

A summer signing from Championship side Brentford, Ollie Watkins has hit the ground running at Aston Villa. A notable hat-trick against Liverpool and a brace against Arsenal have demonstrated his clear potential, as Watkins aims to keep improving under a resurgent and energetic Aston Villa side. Watkins was a long-term target for the club, which appears to have certainly paid off judging by his impressive start.

Understandable concerns were raised over the fitness and hunger of James Rodriguez upon signing for Carlo Ancelotti’s Everton. Still, those fears have been allayed after the Colombian international has already established himself as a key cog in Everton’s wheel at this early stage of the campaign. James Rodriguez is well, and truly back, it seems.