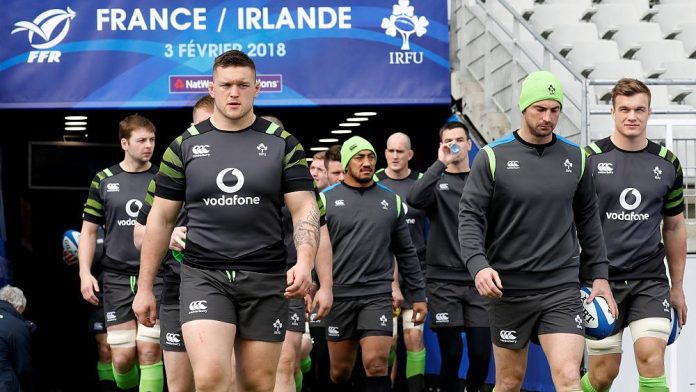 The tough guys of the Emerald Isle are having a good laugh – after all, Ireland’s rugby professionals are heading into the traditional Six Nations tournament, starting this Saturday as one of the favourites. The Irish have a top-class rival waiting for them in Paris: France. A good omen for Ireland: at last year’s Six Nations tournament, the Irish held off “Les Bleus” at 19:9.

France, on the other hand, will need a formidable opponent despite the home lead. New head coach Jacques Brunel said an early win against Ireland would help boost his team’s ailing confidence.

Brunel’s predecessor Guy Nowes was fired in December after a series of bankruptcies. But Bernard Laporte, the head of the association, has also been criticized. He is under investigation for alleged friendship services to a team sponsor.

Defending champions and co-favorites England will make their debut on Sunday with only the outside Italians.