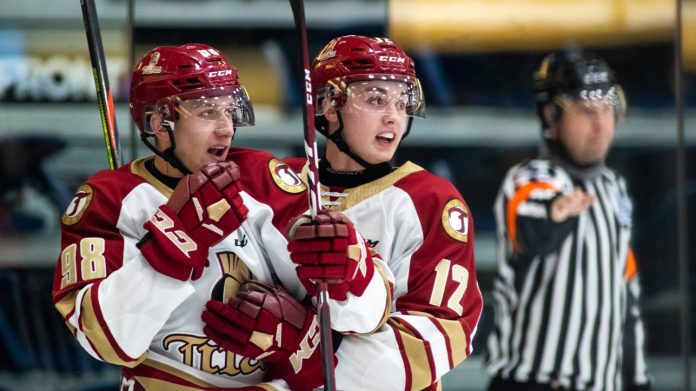 Halifax – The Halifax Mooseheads are sticking to their plan to move from one of their home games to avoid the new rally size limit, which is due to take effect in Nova Scotia on Friday.

Team spokesman Scott McIntosh said on Wednesday that Friday’s home hockey game at the Scotiabank Center will be played on Thursday, adding that the club is in compliance with public health guidelines.

Premier Tim Houston said on Tuesday he was unhappy with the Quebec Major Junior Hockey League team’s decision. Mr Houston says he announced new limits on gatherings, effective Friday, to allow people to prepare to “adjust to the changes”.

The chief medical officer of health, Dr Robert Strang, said large venues, such as the arena where the mouseheads play, would be able to accommodate multiple “clusters” of 150 people under the new measures on Friday. He recalled that these same rules were followed by mouseheads during the last wave of the pandemic.

“They already have approved plans and they can go back to those plans,” Dr. Strang said on Monday.