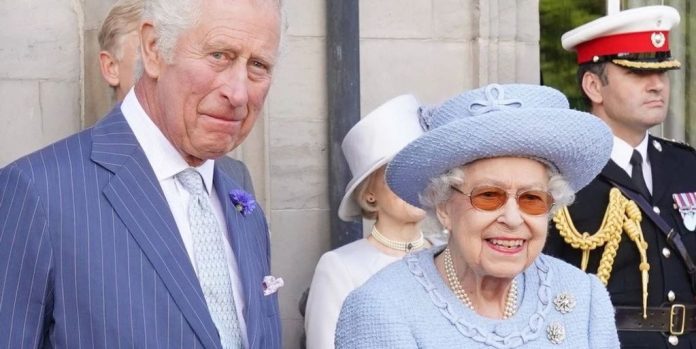 Queen Elizabeth II has reappeared in Scotland as part of Holyrood Week. She attended a parade with the heir to the throne, Prince Charles.