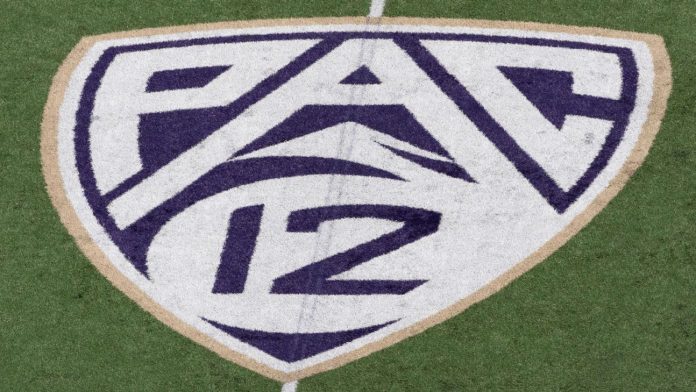 According to a source familiar with the league’s discussions, Pack-12’s “most aggressive” return plan is currently targeting mid-November.

Earlier this month, Pack-12 announced a partnership with Fiddle-accredited Quick Tests manufacturer, which would allow the league to test its student-athletes on a daily coronavirus basis.

While the new testing system will be on every campus by the end of the month, the league still expects that it will take a short time to train staff on how to use it, and to make sure the proper testing protocol is in place.

Schools in the states of California and Reg Reagan have not yet been allowed to start contact practice by public health officials, leaving sports alone. The presidents and chancellors of the league do not consider the vote to return until that situation changes. Ideally, the Pack-12 would give its teams six weeks to practice and physically prepare for the season, the source said.

To begin now and in mid-November and when the tests arrive, the Pack-12 will have to be cleaned by public health experts, the source said. Considering the Pacific Northwest continues to sing in late November could be more realistic given the double crisis with epidemics and wildlife.

The council announced in August that it was suspending all competitive sports during the calendar year, citing the need for “caring rapid tests” as part of its decision.

Pack-12 Commissioner Larry Scott described the purchase of the new tests as a “game-changer” and said the council would consider resuming competitive activities before January 1, 2121, with the achievement of rapid testing.