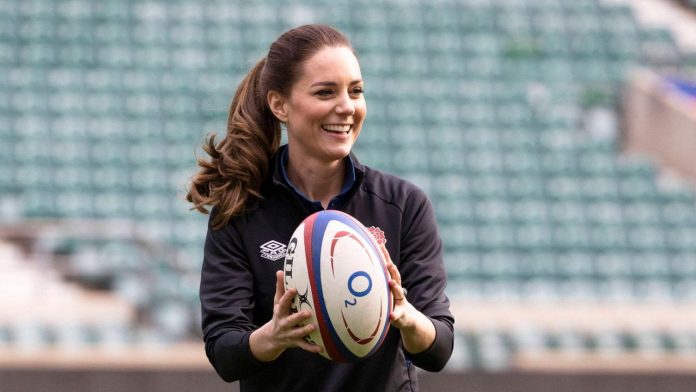 The 40-year-old follows her brother-in-law Prince Harry (37), who had to give up the honor as he retired from royal duties a year ago. Kate attends a training session at the Rugby Stadium in Twickenham area of ​​London.

The game of rugby is extremely popular in Great Britain. Kate’s husband William (39) is a patron of the Welsh Association. Palace sources said the patronage would be great for the Duchess of Cambridge. Kate has a long-standing passion for the sport and the lifelong benefits it provides, both individually and collectively. Associations were honored.

Harry assumed the patronage of the Rugby Football League and the Rugby Football Union (RFU) from the Queen in 2016. When he finally retired as an executive member of the royal family in 2021, he also had to give up his honorary posts.