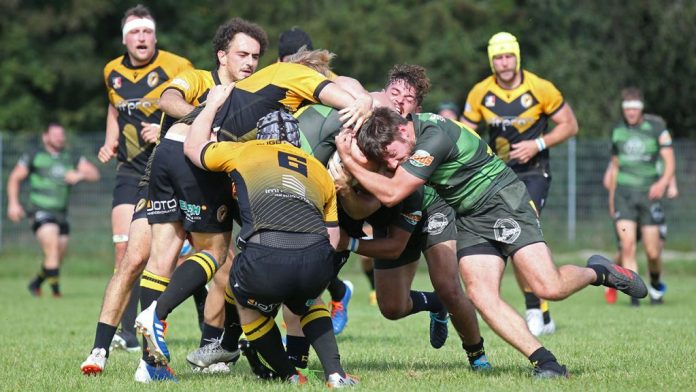 According to Förstl, ten to 20 percent of professional boxers suffer from persistent neuropsychiatric diseases throughout their lives. Their motor skills decrease and they are at increased risk of developing Parkinson’s disease and Alzheimer’s disease. Depression and increased aggression are further consequences.

But not only in rugby and boxing, but also in sports such as hockey or football, prolonged head or header injuries can damage players’ brains.

DFB is dependent on training of children

In January, Klaus Reinsberger, neurologist and member of the DFB’s medical committee, noted the various studies on the danger of herder: “Most study designs contain both positive and negative studies. We know that headers are a risk factor for brain changes. But we also know that headers can certainly be associated with positive changes in the brain.,

Back to the rugby pros who filed suit. After the NFL, the North American football league, defied the lawsuits of thousands of former and injured players nine years ago, the professional league has so far paid more than 800 million euros in compensation. Will the rugby union react in a similar way so that former professionals can withdraw their lawsuit? It is currently open.