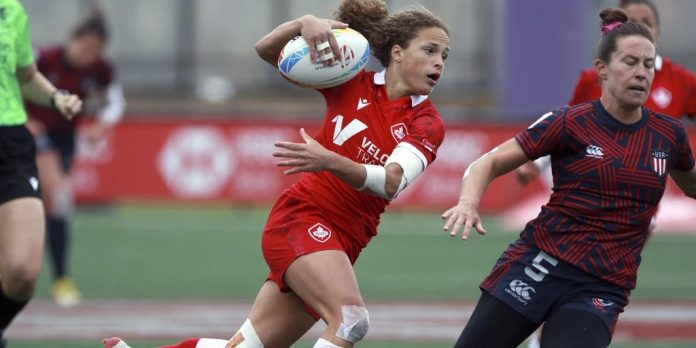 The International Rugby League (IRL) equates it to the Swimming Association (FINA). New rules have been defined for transgender people for women’s competitions.