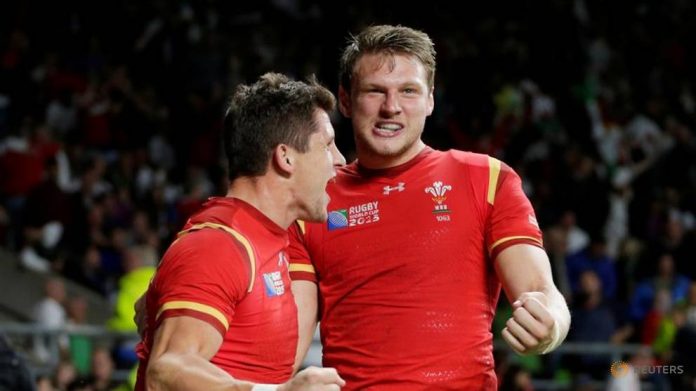 Cardiff F Wells made a scramble for Lloyd Williams on Saturday and kept Flynker James Botham in their lineup as they named their squad to face England in the Autumn Nations Cup in Llewellyn on Saturday.

Alun Wayne Jones is back as captain, but Justin Tipperary, who left the other-sided side against Georgia last week, missed due to injury.

Williams, who has won 30 caps, will start for the first time since 2016 by partnering on Dan Bigger’s halfback.

He was recalled four years later for the final six presidential matches against Scotland last month, where he came as a substitute.

Botham, the grandson of England cricket great Ian, won his first cap with an 18-0 win over Georgia last Saturday and retained his place after an impressive debut. He will have his Cardiff Blues club teammates Shane Lewis-Hughes and Tulupe Felta in the back row with him.

“Saturday is another great opportunity for us and for this team,” coach Wayne Piwak said on Thursday as he named the team.

“There is another opportunity for us to take the training we are giving and take it to Match Day and we are looking forward to it. We know what we need to do and we focused on Saturday. “

See also  are you going to scotland? How to survive your (not so) brutal weather