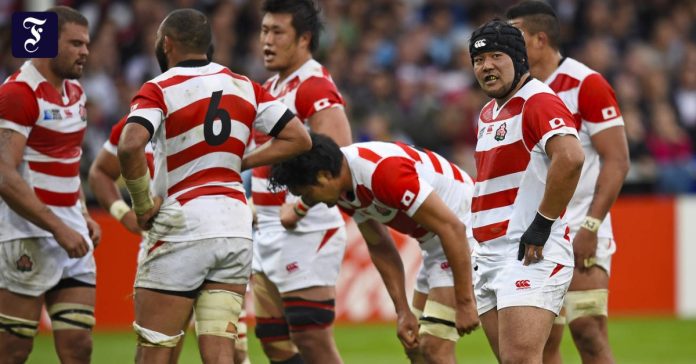 JayApana’s rugby team missed out on their second World Cup victory in England by a wide margin. The Asians clearly lost their second group game against Scotland on Wednesday by 10:45 (7:12). Four days after a 34:32 sensation against two-time world champions South Africa, Japan were only able to stand against the favored Scots at half-time in Gloucester. After the break, Scotland scored five tries and secured the vital bonus point.

Despite the success over South Africa, the Japanese now have to contend with for a place in the quarter-finals.