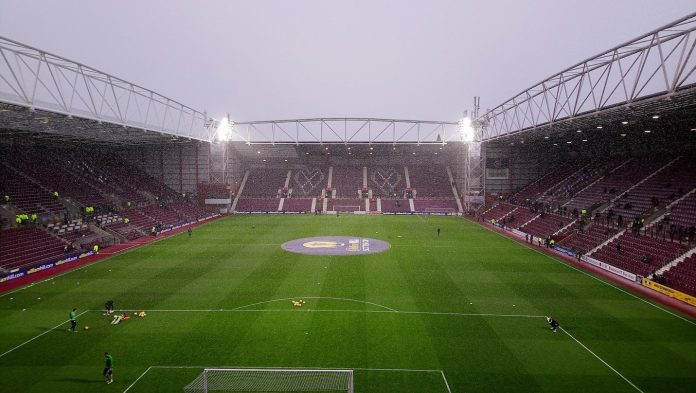 When Scottish football fans talk about European success, it inevitably starts with Celtic’s win against Inter Milan in the 1967 European Cup.

England might have won the World Cup, but domestically, Scotland was the first nation in the United Kingdom to bring home the biggest trophy of them all. The Conversation described it as a defining moment not just for football but also for the Irish diaspora in Scotland.

Rangers got in on the act in 1972 by winning the European Cup Winner’s Cup, whilst Aberdeen’s victory in the same competition in 1983 brought glory to clubs outside of Glasgow. They beat Real Madrid in the final, one of the biggest names in club football. To this day, Madrid remain a behemoth of the football world, sitting amongst the favourites for the Champions League in the latest football match odds on featured Ladbrokes. Aberdeen rarely trouble European competition these days and are rarely amongst the favourites to win a domestic trophy in Scotland.

Those were the big nights when Scotland competed with the likes of Inter Milan and Madrid, but what of the near misses involving clubs outside of the Old Firm? Which games stand out to the fans of the clubs involved but are a footnote, a ‘what if’ in the grand scheme of Scottish football. These are some of those games.

Dundee became champions of Scotland in 2962, sending them into the European Cup long before we had a British winner. Only two clubs had won it; Benfica and Real Madrid, but it looked like little Dundee might join them for a moment in time. They beat Cologne, with ten West German internationals in their team, winning 8-1 in Scotland. Sporting CP were then despatched 4-2 on aggregate, with Anderlecht beaten 6-2. Only Milan stood between Dundee and success. Sadly, the dream ended with a 5-1 defeat in Milan, but the 1-0 win at Dens Park goes down in history thanks to Alan Gilzean’s goal.

Having reached the quarter-finals of the Cup Winner’s Cup in 1962 and qualified for the Fairs Cup in five of the six seasons that followed, Dunfermline were among the favourites for the 1968/69 Cup Winner’s Cup. The hammered APOEL of Cyprus 12-1 on aggregate in the first round, before Greek Side Olympiacos went down 4-0 at East End Park, only to win 3-0 in Greece. The narrow 1-0 victory at the Hawthorns saw West Brom eliminated to give Dunfermline a shot at the semi-finals. Sadly, they slipped to a 1-0 defeat in Bratislava after a 1-1 draw at home. The Czech side went on to beat Barcelona in the final.

Dundee United negotiated ten ties to get to the 1987 Cup Winner’s Cup final, including home and away games against Barcelona. They beat the Spanish giants 1-0 at Tannadice and 2-1 in the Nou Camp, before beating Borussia Mönchengladbach 2-0 in Germany to reach a two-legged final. A 1-0 defeat in the away leg against Gothenburg was enough to earn them the trophy, with the two teams tied in the second leg in Dundee.

Iain Ferguson bagged 28 goals for Dundee United in 1986/87, including strikes against Barcelona and Borussia Mönchengladbach, and he was back amongst the goals in 1989, this time for Hearts in the UEFA Cup. Their run to the quarter-final was generous. St Patricks Athletic, Austria Vienna and Velez Mosar were not European giants, but their opponents in the quarter-final were; Bayern Munich. A 1-0 win at Tynecastle, courtesy of Ferguson’s goal, set them up for a tense trip to Germany, where they fell to a 2-0 defeat. Had they progressed, a Napoli side boasting Careca and Diego Maradona awaited; the Italian side beta Munich and won the final against Stuttgart.

For more on Scottish football, why not check out our article on how Scotland qualified for the play-off matches ahead of Qatar 2022?