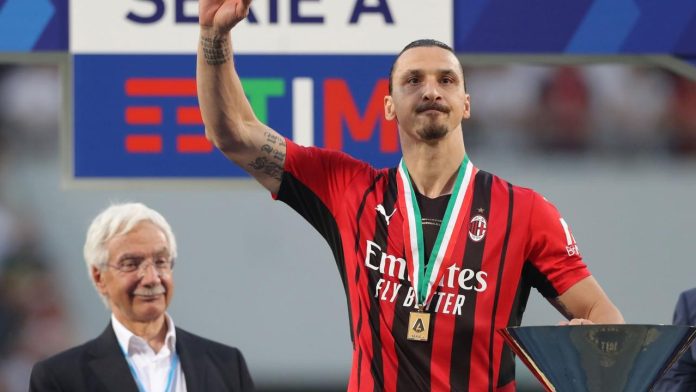 Swedish football veteran Zlatan Ibrahimovic is facing an extension to Italian champions AC Milan, according to a media report.

The 40-year-old will sign his contract on Monday, but an official announcement by the club could be delayed until Tuesday, “Gazetta dello Sport” reported. So the striker is tied to Rossoneri for another year. Questions continue to arise over how long the Swede wants to be on the pitch as a professional.

Among other things, Ibrahimovic set a goal of winning the Serie A championship with Milan before the end of his career, which he achieved last season. He underwent surgery on his left knee in late May, from which he is still recovering. The association announced at the time that doctors wanted to re-stabilize the joint with a long-planned intervention.

Over the weekend, Ibrahimovic took to Instagram for his leg to exercise in a pool. He later appeared in a picture in the story of the Italian football world champion and ex-FC Bayern Munich striker, Luca Toni. “The boss is here,” wrote the 45-year-old.