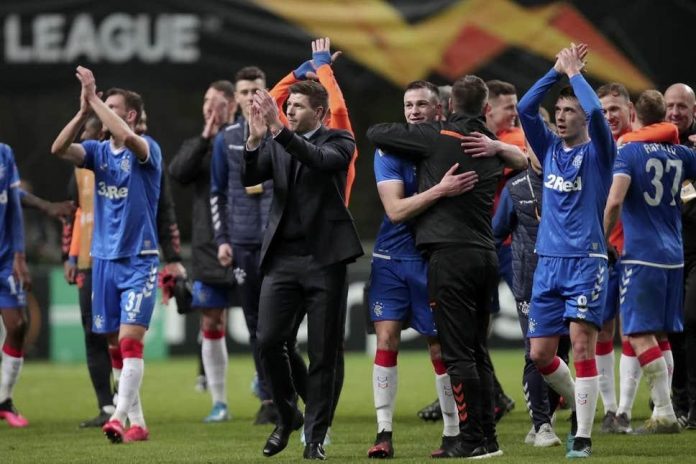 A lesser confident Rangers squad reached the final 16 of the Europa tournament earlier this year, to be eventually ejected by German side Bayern Leverkusen. Given the vast improvements that manager Steven Gerrard has made, and their current top position of Group D, it would not be crazy to think that Rangers can go one step further in the 2020/2020 Europa League tournament.

With the old firm derby in the bag, Gerrard and his squad had no time to celebrate before they were jet setting to Belgium for their Europa fixture versus Standard Liege. A 2-0 win gave the Scottish league leaders a top position in their Europa Group D respectively. The number one seed Benfica remained, and a thrilling game that ended in a draw now puts both teams on equal points, but Rangers take the number one position with their goal-scoring differential.

The underdogs in Ibrox who were given the number three seed are now barking with confidence, and their leader Steven Gerrard believes his squad can conquer the opposition.

“Winning and winning against good teams and players breeds confidence and belief. You can show the players the evidence when we debrief games,” he said. “We can watch them back and find the reasons why we have had success, even when no-one has given us a chance. 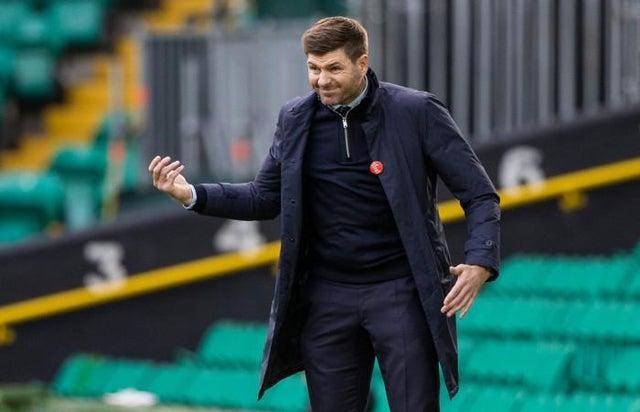 “I think coming on these Europa League challenges and managing to get positive results has been a major part of us growing and evolving as a group.”

“It was quite different in qualifying this year with one leg ties, and there was no margin for error. To face teams like Willem II and Galatasaray, the players did exceptionally well to reach this stage. Now the challenge is to take each game as it comes again. We have to be looking to get out of the group.” Gerrard told the press.

Perhaps more credit needs to be given to Gerrard, personal man to man guidance with the likes of Alfredo Morelos and his fight to take a nine-point lead in a domestic competition is a testament to his position.

Alfredo Morelos has just made history under the guidance of manager Steven Gerrard. His travels to Portugal saw the striker claim his 23rd goal in European competition, surpassing the excellent Ally McCoist who was the former record holder with twenty-one goals.

The Columbian helped steer his team to a 3-1 lead over number one seed Benfica, but his record-breaking goal wasn’t enough to secure the victory – A second-half comeback from the Portuguese side left the game with a tied scoreline. 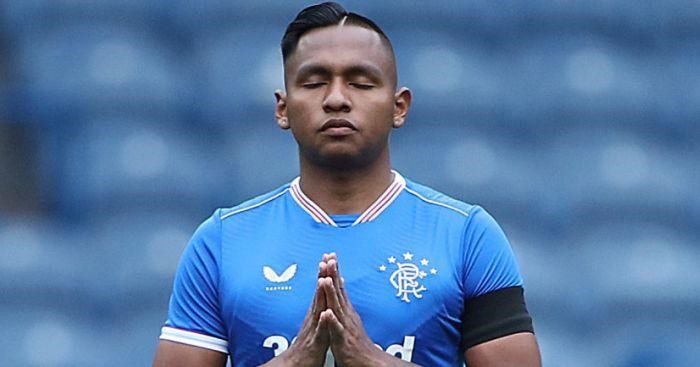 Rangers will face Benfica in the reverse home fixture in Scotland and are currently favoured by the bookmaker. They’re presently priced at 2.19 [+119] with Bovada up against Benfica’s 3.90 [+290], but what is interesting is the fact Benfica are still favoured to win Group D.

Hypothetically speaking, If the odds-on Rangers to defeat Benfica play out, the current price of Benfica to win Group D at 1.61 [-164] will disappear instantly. So, the value is available if you are a betting man. Rangers to win Group D at 2.25 [+125] would more than double your money, which becomes tempting given their home record.

Rangers had not lost at home since the previous Europa League competition when Bayern Leverkusen eliminated them from the finals sixteen. This year’s squad has the confidence to reach the final, and this is not an overreaction. Such a talented team could easily compromise the questionable domestic performances from the most favourited teams in the competition.

If you think Steven Gerrard and Rangers can pull an upset this year, odds of 81/1 should tempt you evermore. And at this price, it would not be the worst idea to take it early. If Rangers were to reach the quarter-finals or better, the cash-out option would give you a significant return without having to risk the later stages of the tournament.