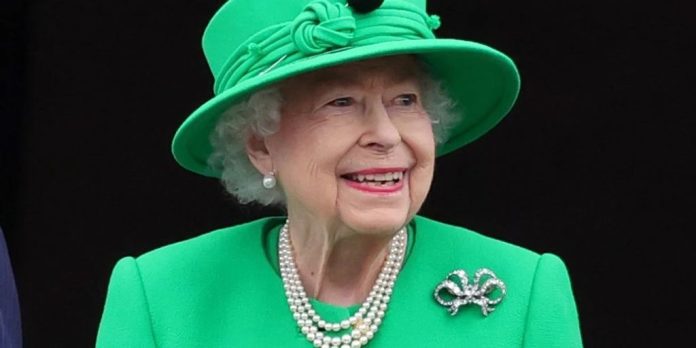 Starting Sunday, visitors to Holyrood Palace in Scotland can admire her fashion developments during the Queen’s reign in an exhibition.