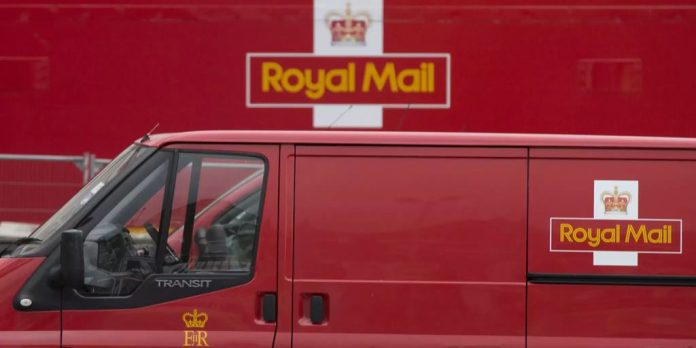 In Great Britain, many Swiss Post and Telecom workers are on strike. They demand higher wages.