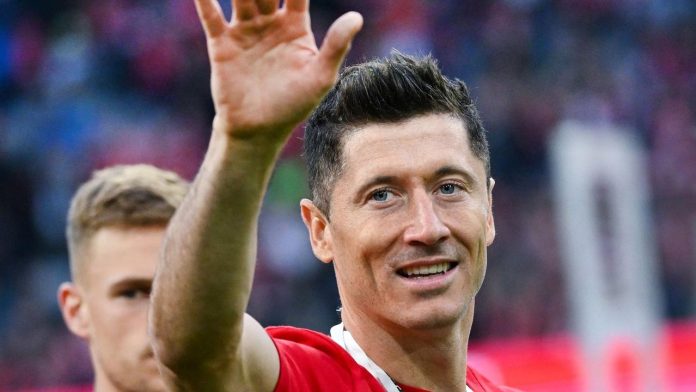 According to his former mentor, Bayern Munich striker Robert Lewandowski also wants to switch to FC Barcelona to show that he is better than Benzema.

Due to his strong past season, Benzema is considered one of the favorites to pick the next world football player. Lewandowski has recently won the title twice.

Lewandowski should put pressure on Bayern

Kucharski insisted that FC Barcelona and Lewandowski will do everything to make the change right. “I think he will sign for Barcelona, ​​I think it is possible,” said the former agent. “But there will be pressure on Bayern to release him from the contract,” he warned. The FC Bayern leadership knew that Lewandowski wanted to move to Spain. “Their plan was Germany, then Spain, and then the United States,” Kucharsky said.

Lewandowski’s intention to replace has caused a stir for weeks. Apparently he sees no future in Munich. However, his contract runs until June 30, 2023. Those responsible for the club in Munich, such as CEO Oliver Kahn and sporting director Hassan Salihamidzic, have repeatedly denied the transfer.