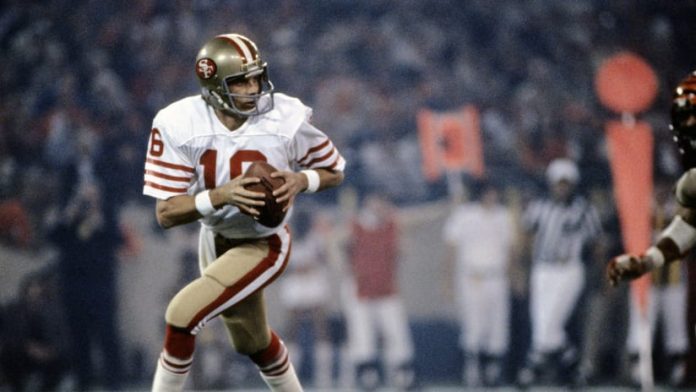 American Football is not a sport that you typically think about when talking about Scottish sportsmen. Football, soccer to our American cousins, and rugby are the first two sports our mind’s eye conjures up when someone asks us about Scottish sport.

You may not but several Scotsmen have played professional American Football in the NFL. The now-retired Lawrence Tynes of Greenock won two Super Bowl rings with the New York Giants in 2007 and 2011. The placekicker holds the record for the longest-ever field goal scored at Green Bay Packers’ Lambeau Field at 47 yards.

Two Scottish players currently ply their trade in the NFL: Jamie Gillan of Cleveland Browns and Graham Gano of the New York Giants. Both have the chance to reach this year’s NFL finale, although the latest NFL odds to win Super Bowl LV suggest this is something of an outside chance.

Jamie Gillan of the Cleveland Browns 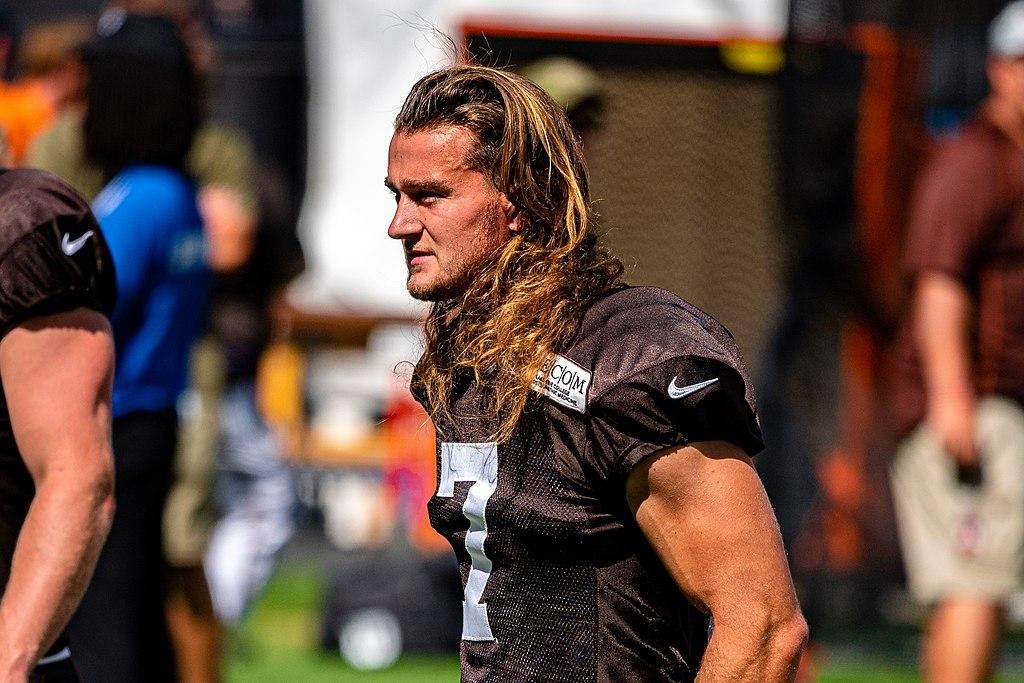 Jamie Gillan, a punter, is the more likely of the two Scotsmen to play in this year’s Super Bowl, according to the latest betting odds. Gillan’s Cleveland Browns are priced at +5500 (55/1) to reach Super Bowl LV. Compare this to the +250 (5/2) offered on current favourites Kansas City Chiefs and you understand Gillan playing at the Super Bowl is a long shot.

Born in Inverness, Gillian moved to Maryland in 2014 and played college football at Arkansas-Pine Bluff. He went undrafted in the 2019 NFL Draft but still signed with the Browns. The powerfully-built Scot quickly became the Browns’ starting punt thanks to his immense kicking power, which has earned him the nickname “The Scottish Hammer.”

He has punted for 4,161 yards in his career to-date from 91 punts, for an average of 45.7 yards. His longest punt comes in at an incredible 71 yards! No wonder he has the nickname he has.

Graham Gano, a 33-year-old originally from Arbroath, is a placekicker for the New York Giants. Gano has played in the NFL since 2009, turning out for the Baltimore Ravens, Washington Redskins, Carolina Panthers, and New York Giants from this current season.

Gano’s Giants currently top the NFC East table but that division is bizarre because all four franchises have losing records. The Giants have won four and lost seven of their 11 fixtures this season. Matters were much worse, however, but they’ve won three consecutive matches

The Giants are +15000 (150/1) to win Super Bowl LV which is extremely unlikely but still within the realms of possibility.

Who Will Win Super Bowl LV?

Reigning champions Kansas City Chiefs are the favourites for Super Bowl glory as the 2020-21 regular season approaches its conclusion. It’s difficult to look past the Chiefs because they have quality throughout their roster, including talismanic quarterback Patrick Mahomes. 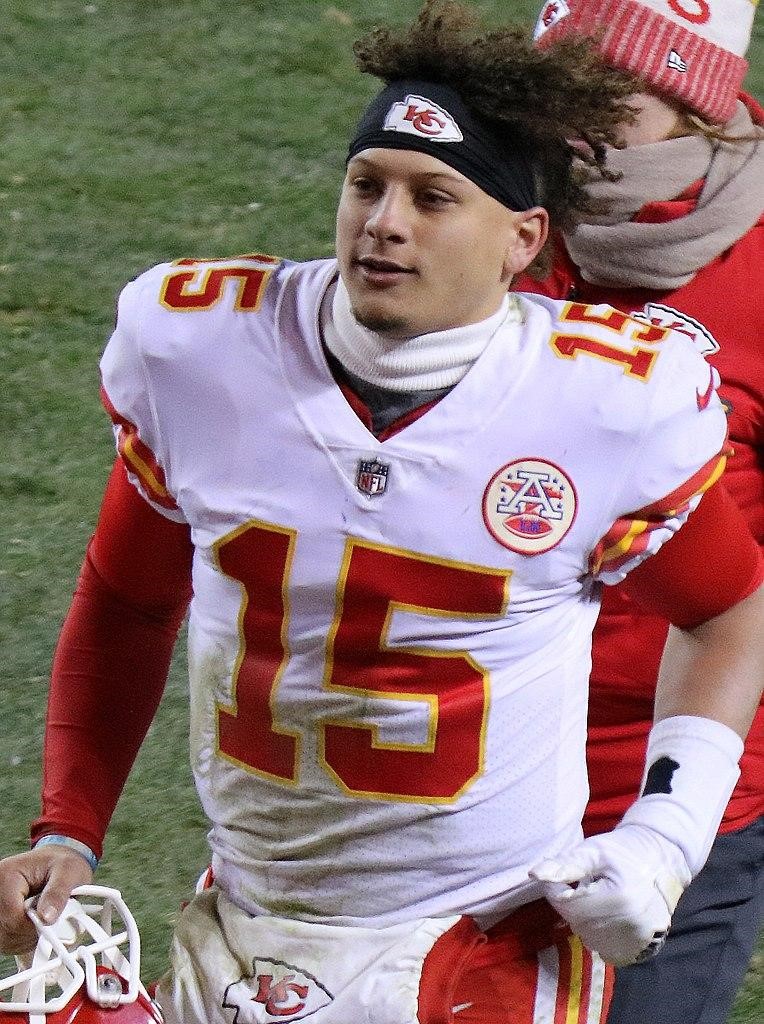 “Patrick Mahomes II.JPG” by Jeffrey Beall is licensed under CC BY 4.0

Chiefs have only dropped points once this season and score for fun. They remind us of Kevin Keegan’s Newcastle United in that it doesn’t matter how many points you score against they, they’ll just score more.

New Orleans Saints and Pittsburgh Steelers are the two other teams to consider if you fancy taking a punt on the 2020 Super Bowl champions.

The Saints are on an eight-match winning streak and have a 9-2 record. Saints are +550 (11/2) to lift the Super Bowl something they have managed to do once in their 53-year history.

Steelers have reached eight Super Bowls and won six of them, tying them with the New England Patriots. They’ve not secured a Super Bowl ring since 2008 and many believe Super Bowl glory is long overdue.

The Steelers, at time of writing, have won all 10 of their regular season games thanks in part to a phenomenal defence. They have only allowed 174 points in their 10 fixtures. Strong defensive teams have traditionally performed well in the playoffs and subsequent Super Bowl.

You can bet on how long the national anthem takes to sing, who wins the coin toss, and even what colour Gatorade is poured over the winning coach. It was blue last year in case you were wondering!