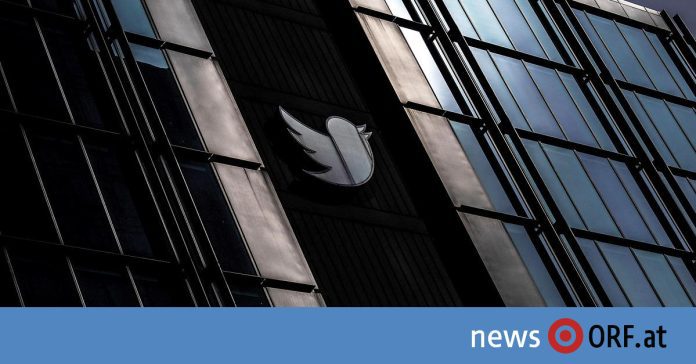 On Sunday, Joel Roth, the service’s head of security and integrity, said “almost all” of the accounts were fake. For example, 50,000 tweets contained a certain derogatory word, but they were sent from only 300 accounts.

“Twitter has taken steps to restrict users from participating in this trolling campaign,” Roth said. The company will also continue to work to make the service safe and welcoming for all. Internet users who deliberately disrupt online discussions and poison their environment are called trolls.

Let’s talk about abuses, hateful conduct and trolling campaigns for a minute.

Bottom Line Up Front: Twitter’s policies haven’t changed. There is no place for hateful conduct here. And we are taking steps to stop an organized effort to trick people into thinking we have.

Twitter chief Roth insisted that short messaging policies have not changed since Musk took office. There is no place for hateful behavior there. “And we’re taking action to curb organized efforts to dissuade people from thinking it’s going to happen,” Roth wrote on Twitter.

Observers have warned that under Musk, extremists and conspiracy narrators could let off uninterrupted steam on Twitter in the future. In response to such concerns, Musk announced on the service Friday that he would form a new panel to tackle controversial content. Before such a council meeting, there will be no major decisions on content policy or account recovery, he wrote on Twitter.

The activation of former President Donald Trump’s account, which Musk has been discussing over the past few months, is therefore not to be expected immediately. On the other hand, Musk promised in a tweet over the weekend: “Anyone who has been banned for trivial and questionable reasons will be released from Twitter prison.”

He was also ready to remove the 280-character limit for tweets. He also thought it would be a good idea if users could choose between different versions of the service: “Like an age rating at the cinema.”

According to media reports, immediate job cuts should be initiated on Twitter as well. Financial services Bloomberg wrote that Musk brought software developers from the electric carmaker to Twitter headquarters to examine the platform’s program code. Business Insider reported that Musk has appeared on an internal profile titled CEO. It was previously reported that he wanted to take positions at Tesla and his space company SpaceX in addition to his top job, among others.

Musk on Thursday completed a $44 billion acquisition of the online service. Since then, there has been little official information about what is happening on Twitter. The dismissals of top managers surrounding previous boss Parag Agarwal were initially known only through media reports. Musk has yet to provide any details about his plans for the future of Twitter. It could go like this: With the buyout, Musk takes Twitter off the stock exchange and then doesn’t provide information on business development.

Musk has often criticized Twitter for restricting freedom of speech too much. It raised concerns that there could be more hate speech and hate speech on Twitter under their control. Musk recently jumped on a complaint from the right-wing political spectrum that Twitter was being censored in the sense of “left-wing.” “I’ll look into it,” he wrote. Twitter should not favor either side. The service has been following a strict course against false information about elections for years – and Trump supporters in particular speak up when it comes to censorship.

Musk himself often expresses himself politically in the spirit of the Republican Party. US President Joe Biden’s Democrats had become a “party of division and hatred,” he wrote in May.

On Sunday, Musk himself shared with his 112 million followers the story of a purely speculative conspiracy about the attack on politician husband Paul Pelosi. House Speaker Nancy Pelosi’s 82-year-old husband was attacked at the couple’s home and hit on the head with a hammer. The plot story, retweeted by Musk, baselessly suggested that Pelosi may have had an argument with the man she let herself in. The police clearly talk of theft. The tweet was deleted a few hours later.