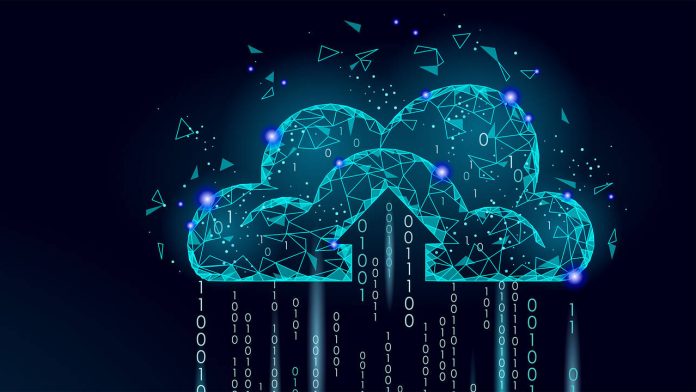 Although analysts have put the brakes on a number of tech stocks lately, the prospects for cloud infrastructure services remain bright. One reason is the expansion of the new 5G mobile communications standard. It should also be an exciting third quarter for shares of Alphabet, Amazon and Microsoft in the cloud.

According to Wedbush Securities analyst Daniel Ives, there are still attractive opportunities in the cloud space — even in the current uncertain macro environment. According to the expert, one of the decisive reasons for the stagnant business of Microsoft Azure, Amazon Web Services or Google Cloud Platform is the expansion of cloud infrastructure especially by telecom companies.

In preparation for the new 5G mobile communications standard, AT&T, DISH Network, T-Mobile US and Verizon – all major US mobile communications providers – have signed contracts with cloud hyperscalers. Because with fast mobile internet, the amount of data is also likely to increase rapidly. The first major deal was signed in 2019 between Microsoft and AT&T, with a volume of about two billion dollars.

Ives says that a trend is likely to continue. “With 5G adoption across the country, there is clearly a multi-billion dollar opportunity for cloud providers,” the Wedbush analyst wrote. Citing data from the GSMA network, he expects to have more than a billion 5G connections by the end of the year — and double that number by 2025.

However, Wedbush experts also point out that the coming earnings season will show whether the willingness to invest in the cloud will continue or there will be a huge cut in the IT budget. “That’s the big question,” wrote the analyst. And even if it didn’t, sentiment is so negative, according to Ives, that investors don’t immediately become optimistic in the absence of bad news.

More recently, AMD and TSMC on the part of chip makers indicated data center operators’ willingness to invest, which allows them to draw conclusions about demand from cloud customers. As part of AMD’s sales alert last week, it was said that business in the data center is going well. And TSMC announced last Thursday as part of its quarterly release that demand in the data center remains stable.

So the long-term growth story of hyperscalers Alphabet, Amazon and Microsoft is still intact in the cloud. The cloud trend can also address related vulnerabilities of the tech giants in the e-commerce, advertising and personal computing segments. A conclusive argument why DER AKTIONÄR is currently loyal to the shares of Alphabet, Amazon and Microsoft.