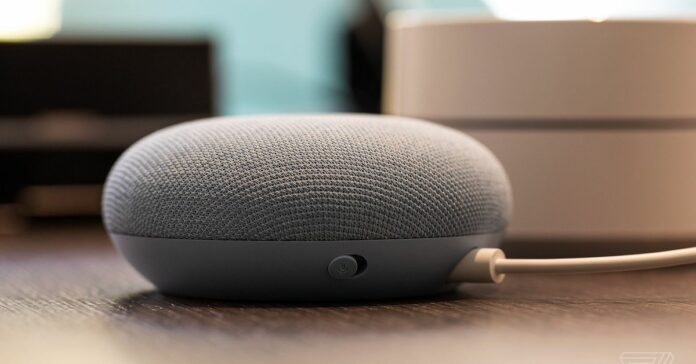 Project Connected Home Over IP – an ambitious effort to bring Amazon, Apple Paul, Google and Zigby Alliance together with an integrated, open source smart home platform – Posted its latest update On the project. The group has announced (in the first major update since the standard was announced) that work on the project is still ongoing, and that it aims for a 2021 release, with a clear idea of ​​what devices it aims to work with on a first-come, first-served basis.

The project is still on track to provide a “draft specification” for the new standard by the end of the year, with a full launch set for the year 2021, according to a blog post shared by the Zigby Alliance (a group that includes IKEA, Samsung). Smart Things and Signify as a board member / Philips Hugh).

The project on IP was Connected Home Announced in December 2019 As a unified standard that will make it easier for device manufacturers to create smart home hardware. The goal is that future devices will easily support all three major voice assistants – Amazon’s Alexa, Apple’s Siri and Google’s assistant – at the same time. In turn, it will make it easier to set up and configure smart home devices with the system of your choice.