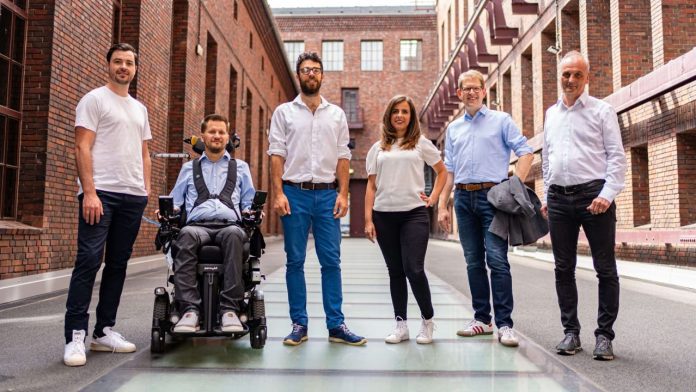 Will millions of investors now fear for their crypto currency?

Overall Affected: About 500,000 subscribers. According to Noori, he manages assets worth 325 million euros. “Handelsblatt” previously reported.

Among other things, Nouri pointed to the ongoing effects of the coronavirus pandemic and the economic and political uncertainties in markets following Russia’s invasion of Ukraine, which put start-up companies under tremendous pressure. Negative developments in the crypto markets, including the bankruptcy of several crypto funds, have resulted in a drop in share prices.

This had a lasting negative impact on the business development of Nuri GmbH. According to the company, the app and Noori’s products and services will remain unchanged until further notice.

Nouri customers’ balances on bank accounts, crypto wallets and so called Nuri Pot investments are not affected. “Even during bankruptcy proceedings, Noori’s customers are guaranteed access to their deposits and can withdraw it in full at any time,” the statement said on Tuesday.

The business model of Crypto Bank (which was founded in 2015 under the name Bitwala) allows customers to lend crypto money through a bitcoin account, among other things. Customers should sometimes get annual returns of up to three percent. In addition, you can trade with cryptocurrencies and get your own account including an account card. (Rob, DPA, Reuters)