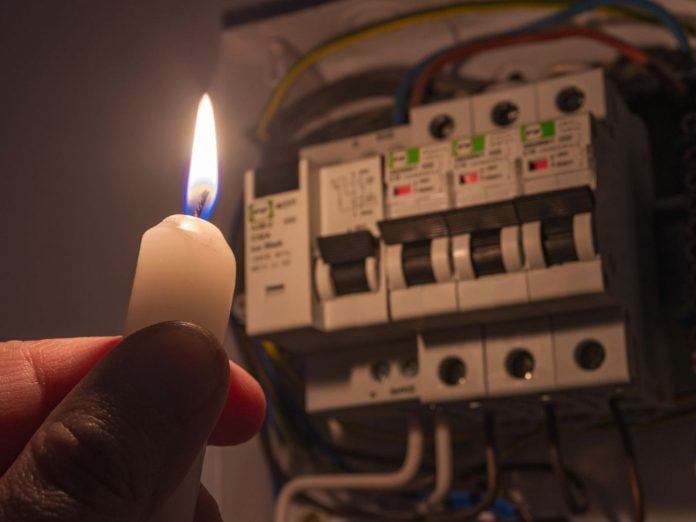 It’s a scenario that becomes more and more likely in times of crisis: a blackout. Zurich already has precise plans for what will happen in the event of a canton-wide power failure.

Our neighboring country has been preparing for a possible blackout for months and is already preparing the 1.5 million residents of Switzerland’s largest canton – the city of Zurich alone has more than 400,000 – in what would happen in an emergency. Information and specific measures on the topic were presented at a news conference on Tuesday.

According to the Zurich Government Council, the “power shortage” is one of the “most likely crisis scenarios in the near future”. A possible blackout could also last for several days. For this reason, a campaign involves informing the population in advance of what they should have prepared in advance in the event of a blackout.

The government recommends, among other things, an emergency supply of 9 liters of water per person and food for a week, as the food supply can no longer be guaranteed in a worst-case scenario. Responsible people also recommend keeping a battery-operated radio, flashlight, spare batteries, candles, matches, lighter, gas stove and cash ready. You should also have enough hygiene items and a medicine cabinet. In an emergency, mobile phones, landline phones and the Internet may no longer work and supermarkets and petrol stations will remain closed.

With its own nuclear power plants and a lot of hydroelectric power, Switzerland is really well supplied when it comes to its own electricity generation. However, according to those responsible, one is partially dependent on the electricity supply from France and the gas supply from Germany in winter. You can withstand 90 percent of mild winters with self-generated electricity, but otherwise you’ll have to resort to an energy supply from abroad.

A basic distinction is made between a blackout and a lack of power:

In the event of power shortage, as the term suggests, the system lacks electricity, that is, electrical energy. The existing generation capacity is not able to meet the power demand. This can happen, for example, because of the failure of many power producers, but also often due to a gradual increase in energy consumption (eg in the cold). The Swiss Federal Council then orders controls on supply and consumption. it is a so called ostral-Situation:

Unlike a power situation, a blackout usually produces enough energy to meet demand. But then suddenly there is failure. A series of unfortunate circumstances could mean that energy can no longer be transported from the power plant to the consumer. A force majeure event (eg a power plant failure, hacking attack, natural event) can cause a major change in frequency or overload and result in automatic shutdowns, preventing even larger blackouts, for example all over Europe. This is called the UFLS status.

Measures against power shortages are divided into the so-called degree of readiness (BG): while BG 2 and 3 provide for only voluntary measures, 4 mandatory measures are prescribed at the stage of readiness. Here, for example, the Swiss power plant park may have central control, restrictions on certain electricity consumers (consumption restrictions or restrictions on applications that are not absolutely necessary and energy-intensive) or power quotas, i.e. specified quantity restrictions (affects is) large consumers having more than 100 MW per year). This is clearly about wholesale consumers, private households are not affected.

In addition, so-called “rolling grid shutdowns” are possible, which, unlike quotas, affect everyone. This would mean that if necessary, the power would be turned on and off every four hours, meaning there would be no electricity at all during these four hours. However, such cyclical shutdowns should be avoided as much as possible: “If it really happens, not much will happen in the canton of Zurich,” says one manager. The canton would then be divided into two parts, with one half always having four hours of electricity and then the other half. But the whole thing is an absolute worst-case scenario, according to those responsible: “Only when all else fails will there be a cyclic shutdown.”

In addition to all the catastrophic scenarios, it is very important to save energy in general and this time in particular. While the Canton of Zurich seeks to set a good example by restricting building lighting, heating and energy-efficient ventilation indoors in canton buildings, the population is also being asked to save energy. For example, citizens are advised to buy toggle switches to eliminate excess consumption. This can reduce annual electricity consumption by up to ten percent.