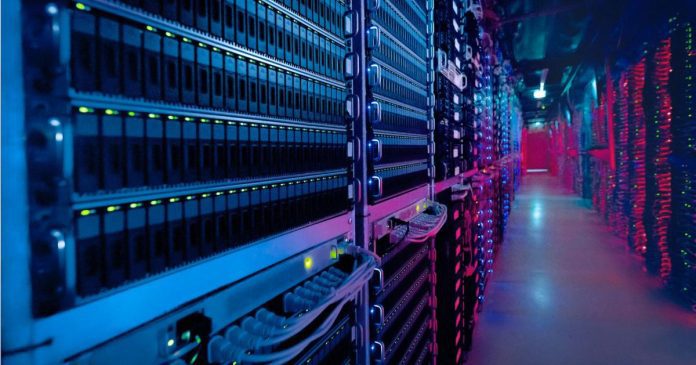 Microsoft and Amazon are not allowed to build their planned data centers in Ireland.

Meanwhile, Ireland is over 70 data centers There are plans to do many more. But now the state transmission system operator is running airgrid emergency brake. The network is at the limit.

No power for Microsoft and Amazon

Additional data centers will put network stability at great risk, reports Times, As a result, no new permits will be issued for data centers. In addition, construction projects that have already been approved by other Irish authorities will not receive a connection to EirGrid. This includes a $2 billion project heroine and 2 data centers Microsoft, The American group received building permits for these in 2021 – they should have started operations in 2023.

According to AirGrid, a data center will use as much electricity as 80,000 families consume. in present 11 percent All of Ireland’s electricity needs come from data centers – if this continues, it will rise to 30 percent by 2029, according to EirGrid.

before year 2028 AirGrid will not approve grid connections to data centers in and around Dublin. The Irish capital is the most popular location for data centers, and new facilities from Microsoft and Amazon should have been built there. Dublin’s power grid is therefore particularly at risk for blackouts. If overloaded, it can cause a chain reaction and shut down the electricity grid in large parts of Ireland.

See also  Data saver mode in Google Meat: Is there any way to save mobile data? Ahh .. I don't know this! - How to turn on data saver mode on Google meet step by step guide

Amazon wants to go to London instead

According to the Times report, Amazon and Microsoft do not want to wait that long. Amazon wants its new data center London For making. Microsoft is considering locations in London, Frankfurt and Madrid.

How long London as a location is still possible is questionable. In some parts of the city, construction of new residential buildings was put on hold until 2035 because the data centers there put too much pressure on the power grid.