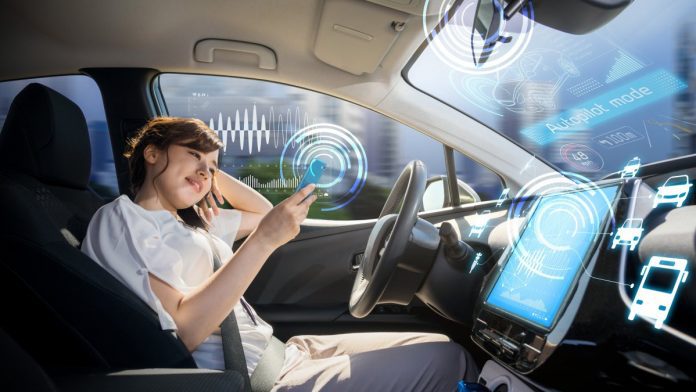 Volkswagen’s supervisory board discussed delays and discrepancies within the group in the development of its own car software and the expansion of the “Cariad” IT division. On Friday, it was also about a concept already hinted at by CEO Herbert Diess and Cariad boss Dirk Hilgenberg, with responsibilities more clearly distributed and new interim goals agreed upon. But there is still no final plan, it said in the evening. Another topic of the meeting was the appointment of Kerstin Waltenberg as VW Human Rights Officer on August 1st.

Dyss has overall responsibility for the software sector, which is strategically important with e-mobility. The objective is a common electronics and IT platform to enable all brands to use modular systems as per the requirement. Contrary to what was initially planned, however, development for the upper-class subsidiaries Audi and Porsche, particularly for support systems, should continue in parallel for some time. The processes will only be merged in a few years.

There are deviations in the background development situation, different views of brands and difficulties with compatibility. In fact, it should be coming to a similar software platform very soon. This “version 2.0” is now targeted for the middle or second half of the decade. It is to be used in future Trinity Core models, eg. There were already apprehensions that various starts could be jeopardized due to time delay.

Earlier this week, Dias explained to employees that the timing would have to be improved. The initial division of the works would cost VW up to half a billion euros. “The setbacks in individual projects are part of it, we still have to learn the software culture,” he said. The group is looking to increase Cariad’s workforce, streamline decision-making processes, and seek out other specialized IT companies for acquisitions or investments.

The new supply chain law will take effect in Germany in early 2023. Waltenberg is to report regularly to the Executive Board on the monitoring of labor, social and environmental standards in the global procurement and production network which will be mandated from then on. This was long planned, it said. Some observers also see the personnel as a sign that Volkswagen wants to further address concerns about its China business.

The group operates a factory in Urumqi, northwest China, with state-controlled joint venture partner SAIC. According to human rights organizations, the Muslim Uighur minority is being systematically persecuted in the Xinjiang region – VW has faced criticism for maintaining its presence. IG Metal asked to consider giving location.

Dias wants to visit the plant soon to get an idea. According to their information, there is no bonded labor there. He rejected the retreat from Urumqi – this would hardly improve the condition of the people, but rather about values ​​requiring more communication. The VW boss also generally warned against boycotting China.