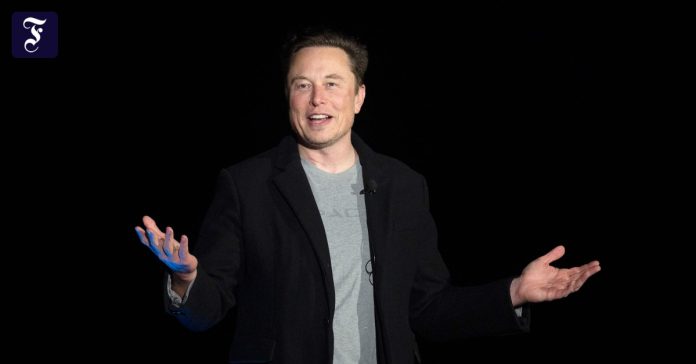 Ukraine’s digital affairs minister had appealed to Musk for help via Twitter. It should provide satellite internet to Ukraine in view of Russian aggression. The tech billionaire complied with the request.

Earlier, Ukraine’s Minister of Digital Affairs Mykhailo Fedorov called on Musk to provide Ukraine with satellite internet in the face of Russian aggression. “While you’re trying to colonize Mars, Russia is trying to take over Ukraine,” Fedorov wrote to Musk on Twitter. He should activate Starlink service in Ukraine. In response to Musk’s response, Fedorov took to Twitter to thank “everyone” who supported the US and Ukraine.

starlink About 2000 satellites are operated by SpaceX. The program aims to provide access to the Internet to a large part of the world. On Friday, the company launched about 50 more satellites. It was initially unclear whether the service could actually be used in Ukraine.