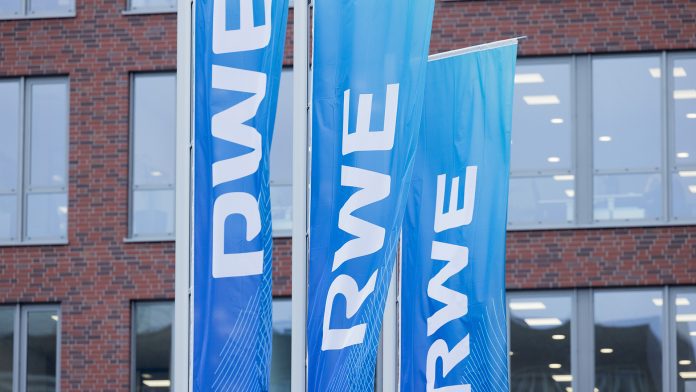 RWE acquired a US solar specialist for $6.8 billion. The deal is co-financed by the Qatari Sovereign Wealth Fund, which makes it the largest shareholder in the energy supplier from Essen.

RWE is consolidating its business with renewable energy in the United States with an acquisition of approximately 7 billion euros. Energy Group is buying solar system developer and operator Con Edison Clean Energy Business from New York-based regional supplier Con Edison. Completion of the transaction is still subject to official approval and is expected in the first half of 2023, according to RWE.

The $6.8 billion (€6.9 billion) acquisition, including debt, says RWE has nearly doubled its portfolio of wind, solar and battery storage facilities in the US and now has 7.2 GW of installed capacity.

For RWE, it is the biggest acquisition since the spin-off of Innogy in 2018. The Essen-based group is receiving financial support from Qatar’s sovereign wealth fund, QIA. It produces compulsorily convertible bonds worth 2.43 billion euros. This means QIA can pick up a good nine per cent stake in RWE and become its largest shareholder. The Gulf state is already involved in Germany along with Deutsche Bank, Volkswagen and Porsche.

CEO Marcus Kreber said, “The acquisition of the Con Edison clean energy business represents a tremendous boost to RWE’s green expansion in the United States, one of the most attractive and fastest growing markets for renewable energy. ” This would make RWE number two among solar systems operators in the United States and fourth overall for renewable energy. However, the distance to number one, NextEra, which has 58 gigawatts of installed capacity, is bigger.