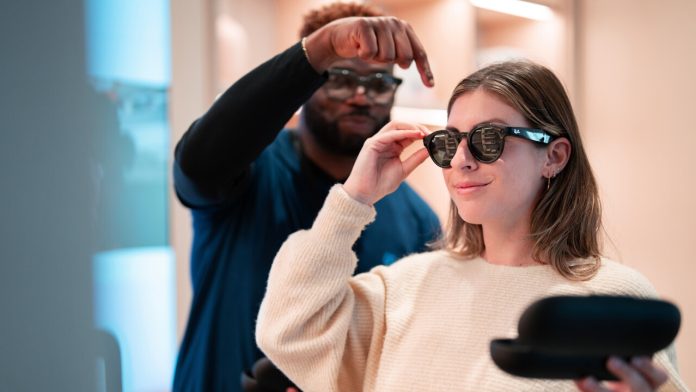 Meta, formerly Facebook, will open its first physical store on May 9 as the hardware business continues to play an increasingly important role within the group and with plans for the Metaverse. The first Meta store will open in Burlingame, California.

Meta’s first retail store is located near the headquarters of Meta’s Reality Labs division. Specifically, the shop aims to embody the company’s virtual reality headsets such as the Meta Quest 2, but also Ray-Ban Stories smart glasses, sunglasses with audio and camera functions. Rumor has it that Meta is currently working on an AR headset, a new high-end VR headset, and a smartwatch.

In addition to anticipating higher sales of the hardware, Meta’s own stores should serve primarily to expose customers to augmented and virtual reality. Earlier there were rumors that Meta is planning to open its stores worldwide. Own store in Burlingame, which is about 1,500 square metres, may be the start of many branches around the world. The stores will also allow customers to go through a virtual reality demo, which will also use a large, wall-filling LED display that will project the content of a current user’s VR headset onto a larger screen for other customers to view. Mark Zuckerberg had earlier pointed to this display in a photo on his Facebook profile.

Hardware and sales limits should also continue to grow until Meta builds a global branch network. Facebook’s Metaverse division, which includes efforts in this area, lost nearly $10 billion in the last year alone.