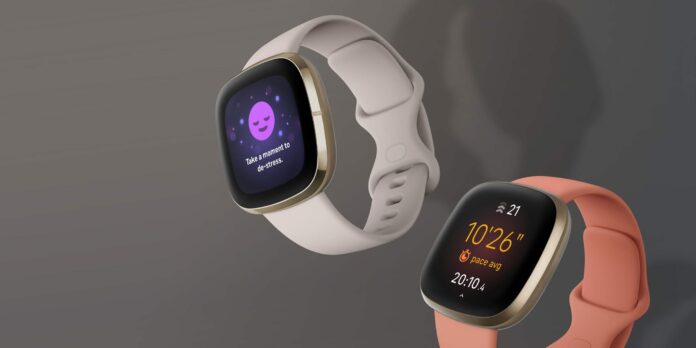 Fitbit has launched its latest generation of smartwatches and fitness trackers this week with Fitbit Sense, Versa 3, and the Inspire 2 tracker. All three are launching next month, but you can already put in a pre-order. Here’s where and how much you’ll need to spend.

The latest and greatest Fitbit fitness hardware is available for pre-order, including the most exciting new addition in the Fitbit Sense, the company’s new “flagship” smartwatch. It integrates the best of Fitbit’s smartwatch software, but includes new health-tracking hardware as well such as an ECG sensor and new stress management tools.

Fitbit Versa 3, on the other hand, offers a slightly more tame take on the fitness-focused smartwatch. It brings over the essentials such as heart rate and sleep tracking. This year’s Versa also brings built-in GPS along with a refined design and faster charging.

Finally, there’s Inspire 2. This product isn’t so much a smartwatch as it is a basic fitness tracker. It can track your heart rate, your sleep, and more, and does it all for a very low price.

What are those prices, exactly? Pricing varies by region, but in the US the Sense costs $329, Versa 3 $229, and Inspire 2 just $99. There are some perks to those prices as well. Fitbit Sense comes with six months of Fitbit Premium for free, and Fitbit Inspire 2 comes with a whopping 12 months.

Here’s a breakdown of how much the three devices cost in each region:

Pre-orders for Fitbit Sense, Versa 3, and Inspire 2 open today directly from Fitbit.com. You’ll also be able to get these devices from other retails such as Amazon or Best Buy.